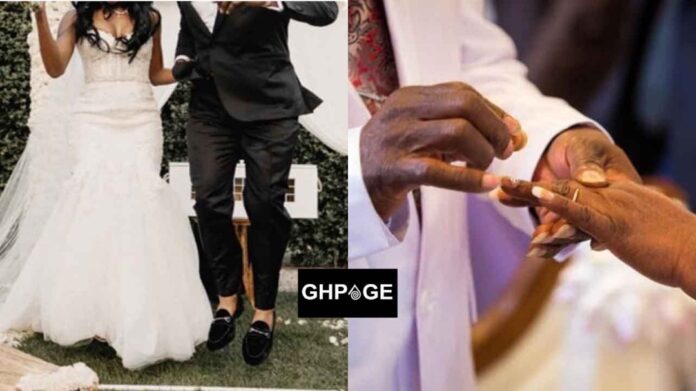 A lady has cancelled a scheduled marriage because the man she was preparing herself to marry was not too kind.

According to her, the gentleman was a stingy person who hardly gives her money or support her in any way whatsoever.

According to her tweet, her fiancé decided against making any financial arrangements for the wedding three days prior.

After consulting a therapist, she made the decision to call off the wedding. She still questions whether she made the right decision, though.

She said: “Just called off my wedding because of my fiancee nonchalant attitude. This guy hasn’t dropped one penny and the wedding is in 3 days, he keeps saying his money is in a fixed deposit and that he will refund me. Spoke to a counselor and decided to call it off. Hope I did the right thing.”

Man cancels engagement after discovering lady is a single mother

A man has dumped a lady he was preparing to make his wife after discovering she has a daughter which she hid from him.

After their engagement, a single mother’s fiance dumped her for an undisclosed reason, and she posted her pain on social media.

After her fiance told her he wanted nothing to do with her shortly after their engagement, the single mother going by the name of Favour posted their discussions.

The fiance simply waived her off with the statement, “I gave you the ring because I wanted to and now, I don’t want to,” when Favour implored him to explain why in the chats.

In a video posted to Tiktok, the single mother can be seen sobbing uncontrollably.