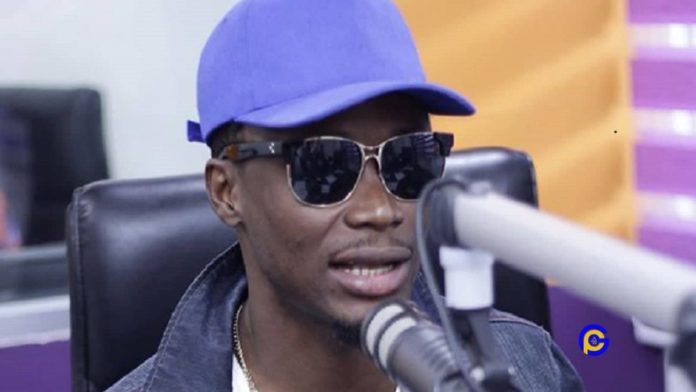 Ghanaian Afrobeat musician and producer Elom Adablah known by the stage name E.L has opined that shooting high-budgeted videos does not necessarily makes the song a hit

According to the ‘Auntie Martha’ hitmaker, he doesn’t agree with the notion that for a song to be a hit, the artist must shoot an expensive video.

ALSO READ: I’m not pressured to settle down; I am still young -E.L

The musician explained that he spent huge sums of money on his song ‘Overdose’ but it the song wasn’t a hit.

He also added that he didn’t spend enough money on his hit single ‘Koko’ but that song became a hit and has lots of views on Youtube.

“For me, back then i thought shooting good video makes a song becomes a proper banger. I spent lots of money to shoot video for my Overdose song.

My Overdose video is my highest most expensive video yet but the song isn’t that big and when you check the views on Youtube, you would feel sorry for me.

Even my Koko video that i didn’t spend enough money on, look at how the song became very big, the Youtube views of Koko is extremely huge”, the musician stated.

ALSO READ: “I am not arrogant” -E.L reveals

The musician further stated that he will no longer spend huge sums of money to shoot an expensive video because it plays no role in making the song a hit.