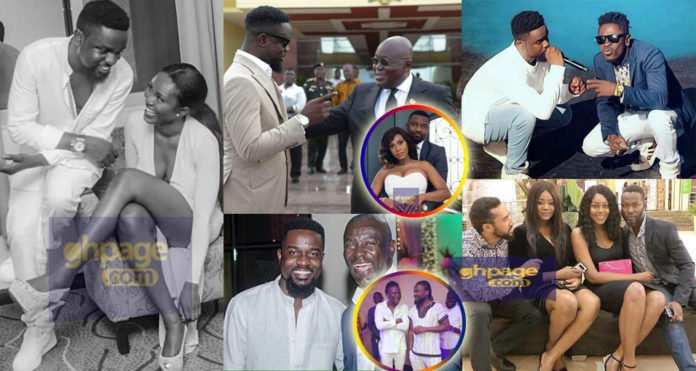 Sarkodie and Tracy have been dating for over 12 years as far as the public knows and they have been blessed with a baby girl they call Titi. She looks just like her daddy.

Ever since Sarkodie hit the limelight, there have been calls on him to wed Tracy. Around this time last year, there were rumors they were set to marry but it never materialized. However, Sarkodie‘s mother came out and confirmed Sarkodie will marry Tracy, it Was just a matter of time. The Time is finally here.

Ghpage.com reported last month that Sarkodie and his family had gone for the marriage list from Tracy’s family and was set for the wedding. Initially, we were told all is set for today, 17th July 2018 but it turned out it was just a ploy to take the mind of the media off the real date for the wedding.

Well, invitations for the wedding has been sent out by the Sarkcess family and it’s been revealed the wedding will take place at Community 18 in Tema. Check out the invitation below.

So all those mounting pressure on King Sark to settle down, it’s about to go down. Now let’s turn our attention to the wedding itself. Considering the fact that King Sark is one of the most famous rappers in Africa and certainly the best in Ghana and also his known relationship with high profiled personalities, it won’t be far-fetched to say the wedding will be a gathering some of the high-class personalities in Ghana.

Sarkodie has a very good relationship with the first gentleman of Ghana, His Excellency Nana Addo Dankwah Akufo-Addo. It won’t be surprised if Nana Addo gets an in an invitation, and he honors it.

The former CEO of UT Bank, Mr. Prince Kofi Amaoabeng is a known close friend of King Sark. They even went on an educational tour in 2017 and it was marvelous listening to such great successful men speak on success.

In fact, Sarkodie has a great relationship with several Ghanaian politicians and businessmen and women. And his fans won’t be surprised if several of these men and women show at the wedding.

SEE ALSO: Twitter users calling for a new ‘beef’ between Sarkodie and M.anifest

Now let’s talk about the music industry. Sarkodie has never hidden his love for Daddy Lumba aka DL. Recently, he stated in an interview that he does not worry himself much about getting a hit song but becoming influential like Daddy Lumba. Obviously, he is his mentor. Daddy Lumba will definitely be there.

It is accepted within the rap fraternity that, Sarkodie took over from Obrafuor, the rap sofo. He is expected to be there. Shatt Wale, Bolar Ray, Nana Appiah Mensah, Stonebwowy, Samini and all the kingpins in the music industry will be there.

SEE ALSO: Awal begs Sarkodie to sign him unto his record label 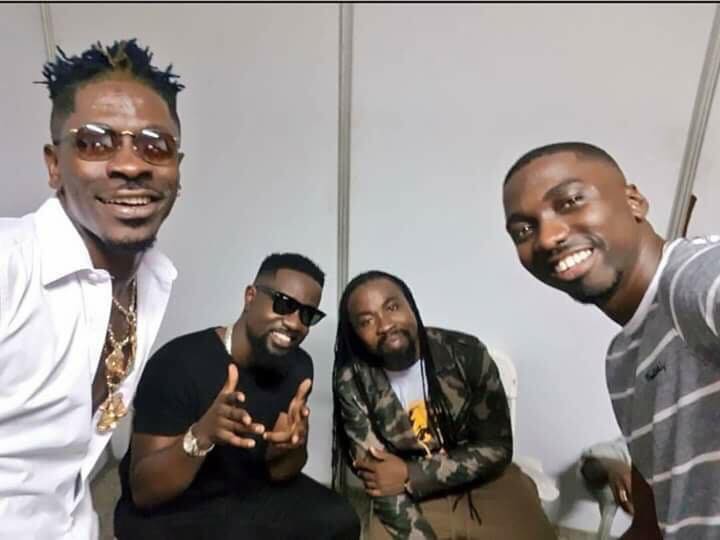 Looking at the movie fraternity, Yvonne Nelson, Jackie Appiah, John Dumelo and wife, Nana Ama Mcbrown and husband, Kwadwo Nknsah Lilwin and all the ace entertainers are expected to be there. 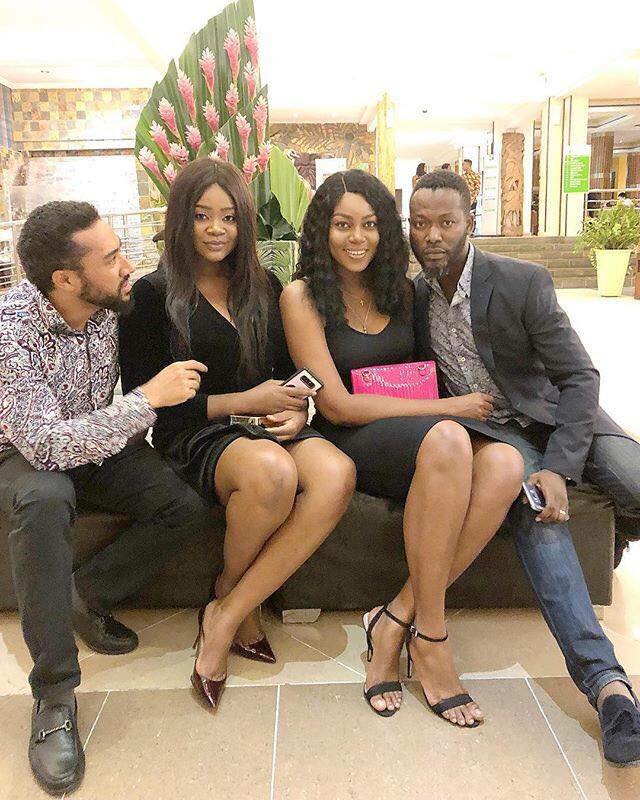 It will definitely be lit! Stay with Ghpage.com, we will bring you all the exclusive photos.