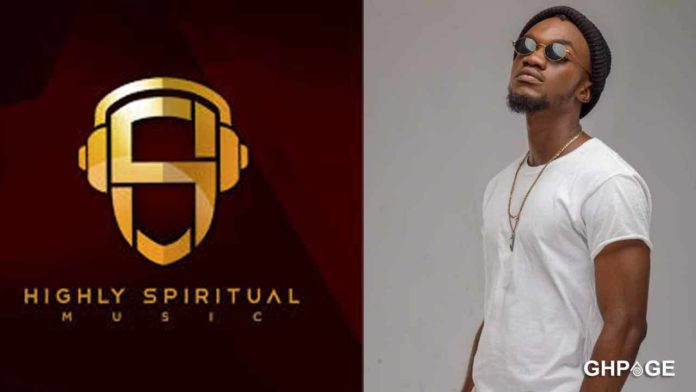 Highly Spiritual Music has issued a communique in reaction to the viral reports about a song theft concerning the label’s artiste, Mr Drew.

The Managements of the musician, however, reacting to the claims said that their artiste, Mr Drew has not stolen any song.

According to them, the song was a cover version of the original performance and on every occasion, their artiste credited the originator, Rotimi hence it’s not stolen.

Highly Spiritual Music affirmed that their outfit and that of Rotimi had a slight misunderstanding and that caused the video to be deleted on copyright grounds.

Highly Spiritual headed by Kaywa further noted that Mr Drew and Rotimi are now friends and that such an incidence would never happen again.

Meanwhile. Mr. Drew himself has reacted to the issue at hand. 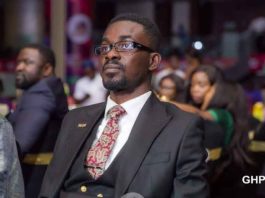 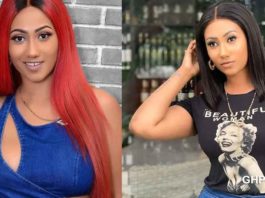 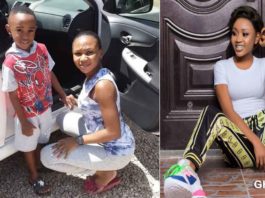