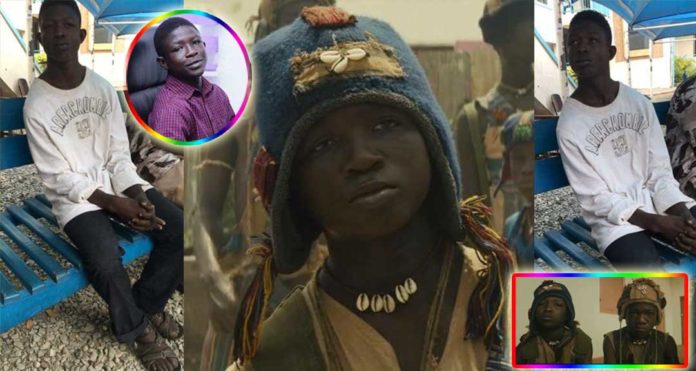 Ghanaian actor, Striker who starred in Hollywood movie, “Beast of No nation” along with now Hollywood star, Abraham Atta now begs on the street of Accra for a living.

According to Striker born Emmanuel Nii Adom Quaye, he now works with a gentleman who sells yam at Agbogbloshie Market and he stays with his grandma at North Kaneshie.

SEE ALSO: Photos: You Remember Beasts Of No Nation Star? Abraham Atta – This Is How He Looks Now

According to a Facebook user, Caleb Boye, he met Striker early this morning, 20th August 2018, on his way to Ghana Institute of Journalism campus and he was in a sorry state begging for alms.

I am sad this morning. I was heading to the Ghana Institute of Journalism campus and I met Striker. You would ask who is Striker? Striker starred in the movie Beast of No Nations. The said film that made Abraham Attah. Today I met him begging for money on the road leading to GIJ. I called him and brought him to campus. Speaking to him he tells me he now works with a gentleman who sells Yam at Agbogbloshie Market. He stays with his grandma at North Kaneshie.

Striker starred along Abraham Atta in the Hollywood movie, “Beast of No Nation” which was shot in Ghana. Idris Elba and Abraham Atta were the lead characters for the award-winning movie.

Abraham Atta has since then moved on to starred in Hollywood movies including Spiderman Homecoming. He currently schools in the United States. From the Streets of Ashaiman straight to Hollywood.

Striker, on the other hand, was one of the splendid actors in ‘Beast of No nation’ who many thought will find his feet after the movie but sadly has not turned out that way.

The question now on the lips of many is: Why are the Ghana movie producers not using the talented actor. Why are the movie makers not making use of his talents? It’s sad how Striker’s life has turned out. 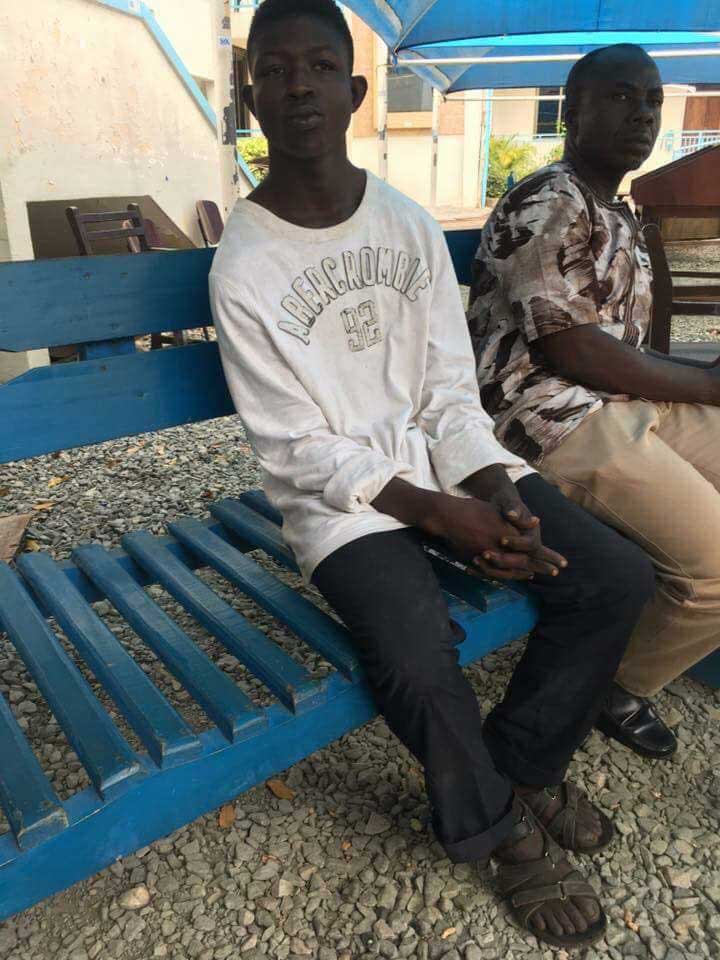 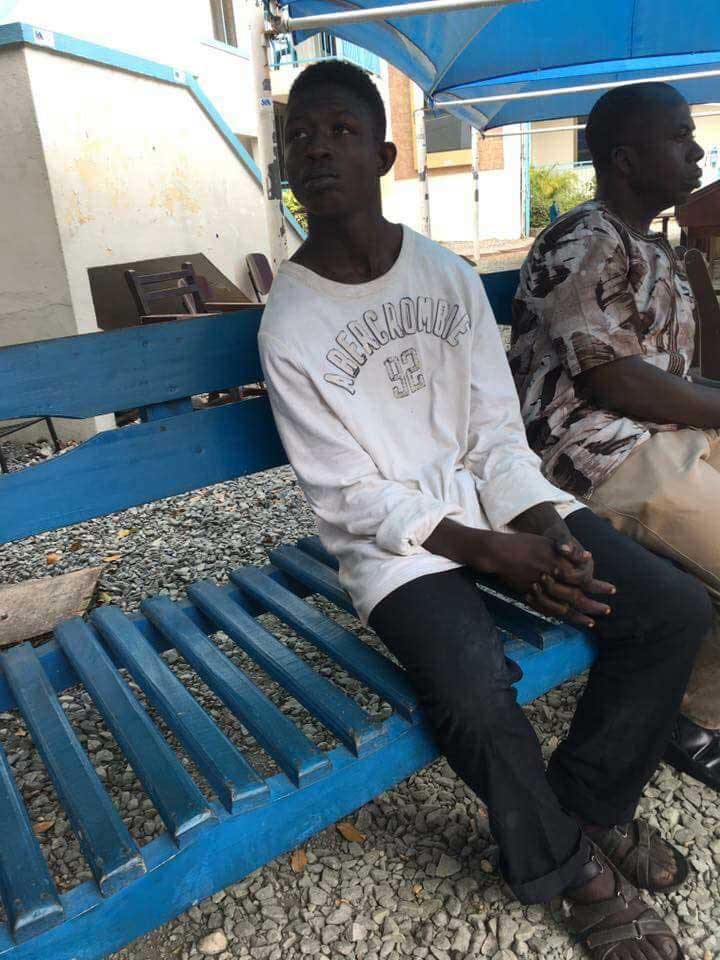 LISTEN TO HIM BELOW

SEE ALSO: Meet The Richest Celebrity Teenagers In Ghana – This Is How Much Each Of Them Is Worth