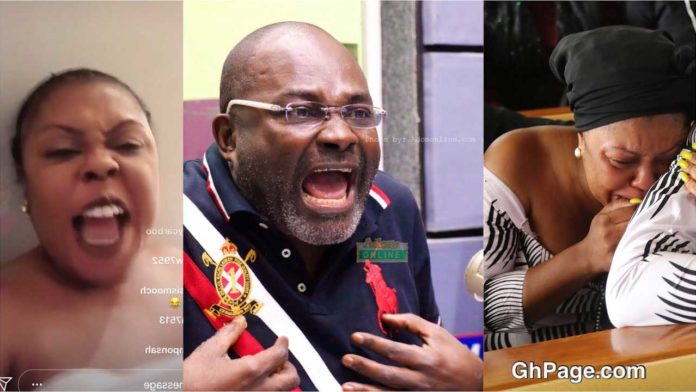 Loudmouth politician Kennedy Agyapong has once again descended into the gutters with controversial media personality and self-acclaimed Queen of Comedy Afia Schwarzenegger.

His response comes barely some few hours after the comedienne recorded a video insulting the Honornalbe member of Parliament saying his children are ugly and he himself as a senseless old man.

According to the self-acclaimed queen of comedy, Kennedy Agyapong is a dog, thief, stupid jerk and a corrupt politician.

Well, Kennedy Agyapong yesterday evening on boiling point on his station Oman FM took time out during his submission to launch an attack on Afia Schwarzenegger.

The MP of Assin Central stated that the “Akosua kuma” of the Afia Schwarzenegger releases milky substance every time and doesn’t see why Afia would say she is beautiful more than my children. 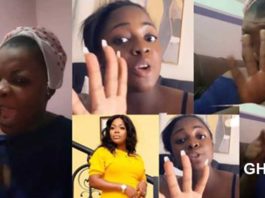 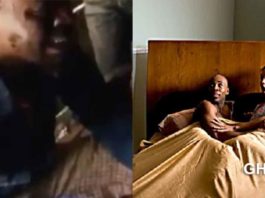 Video of man crying while listening to phone call between his... 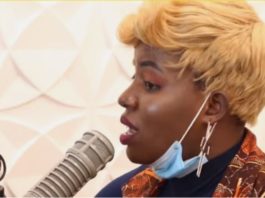