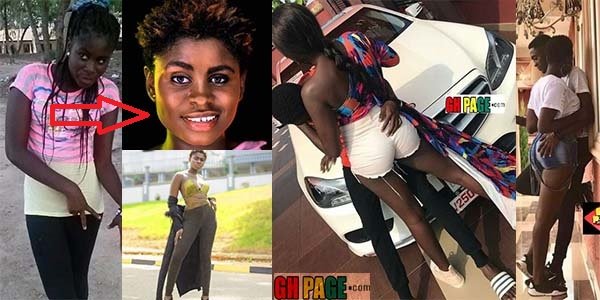 19-year-old kumawood actress Maame Yaa Konadu Jackson, a few weeks ago made a post on her Instagram account which suggestively indicated — she is in waiting for a child.

“Making the decision to have a baby ? is momentous.It is to decide forever to have your heart go walking around outside your body?.Patiently waiting for you ‘Junior Dahm #attitude?” was published by Ghpage.com which apparently forced her manager to respond.

The young actress at the center of all the controversies has come out to react to the pregnancy rumors.

The actress who looked furious expressed her disappointment in the media as well as those who might have criticised her after the publication.

She questioned if it was possible for a lesbian to be pregnant since people have accused her of being a lesbian when she’s actually not one.

“Why do you read much meaning into what people post, I didn’t want to talk about this…you are the same people who said I’m a lesbian, how can a lesbian be pregnant? You know being a model, you need to be creative, so I just brought up a concept and my caption doesn’t mean I’m pregnant.” She said 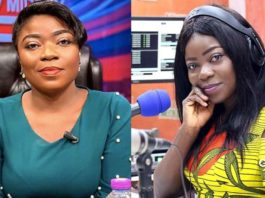 Dumsor is killing me, I can’t sleep anymore – Vim Lady 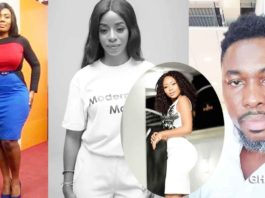 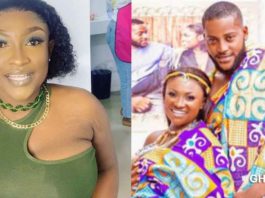