I was humbled by Ebony’s death -Reggie Rockstone 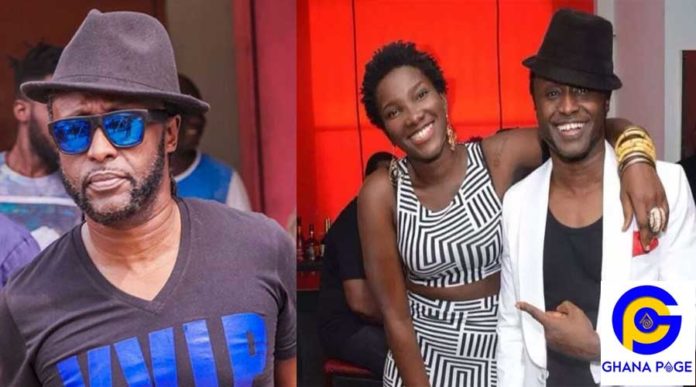 Veteran Ghanaian rapper, Reggie Rockstone has disclosed in an interview that he was really humbled by the death of dancehall diva, Ebony Reigns.

According to the Hiplife ‘grandpapa’, he wasn’t really moved by the death of his father but Ebony’s death was a painful experience for him.

“Even my wife saw Ebony as a family. Everyone that knows me or her can verify that almost on any day Ebony was free, she was at my place (Rockstone’s office).

We were very close. I have grown and seen many deaths including that of my dad’s but Ebony’s death humbled me. I couldn’t believe it and it’s one of my painful experience in life”, he recounted.

ALSO READ: Somebody valuable gets sacrificed in Ghana every year -Showboy

The ‘Sweetie Sweetie’ hitmaker also stated that he was the first person to hand over a microphone to the Late Ebony Reigns and visited his office anytime she was less busy.

Reggie Rockstone also disclosed that the ‘Sponsor’ hitmaker saw him as her role model and always came to him for advice anytime she had an issue.

“I will always remember her for her humble character. I wasn’t raised spiritual so I’m not saying this from a spiritual point of view but from my years of experience in life and the music industry.

Fame can make you play around but you need to wise up at a point and be spiritually minded. This is a fact, believe me, or not”, he added.

The ’90s bhad gyal’ died in a gruesome accident with her best friend, Franky Kuri and bodyguard Francis on the Sunyani-Kumasi road on 8th February 2018, when returning from a visit to her mother.

It was announced by her father, Starboy Kwarteng that her one-year celebration will take place on 31st March 2019.