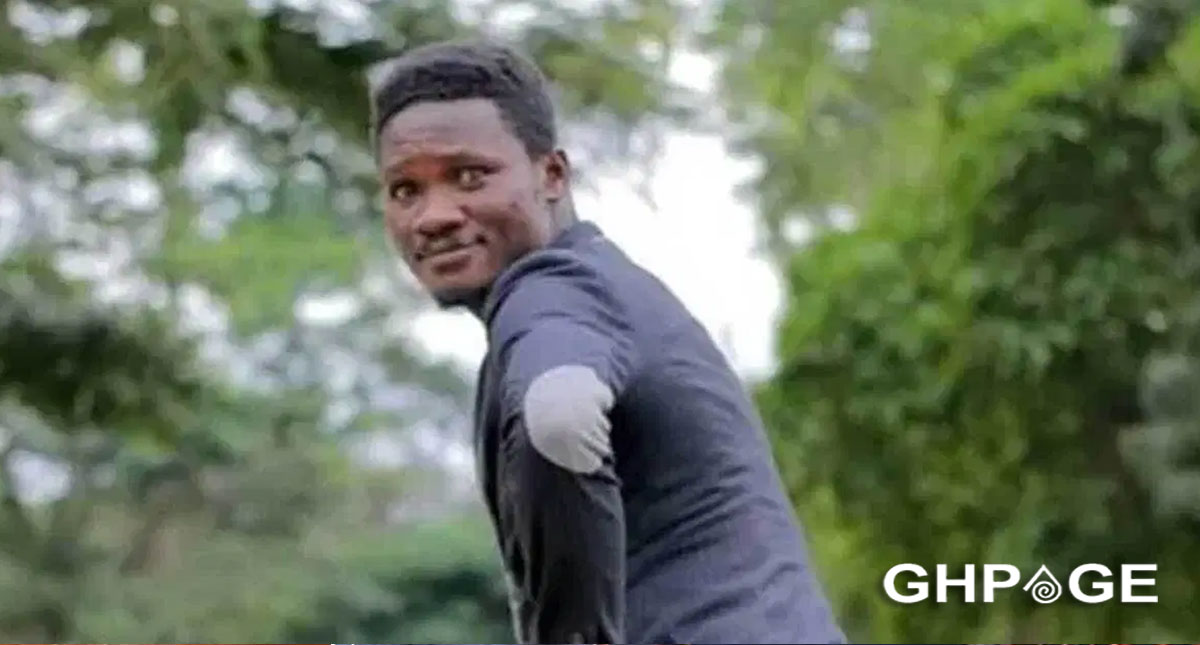 Popular Ghanaian actor a screen sweetheart, Van Vicker since time immemorial has been known to have a ‘flashy’ brand in the Ghanaian movie industry.

He is often sighted in movies with the likes of other ‘flashy’ actors and actresses like, Yvonne Nelson, Jackie Appiah, John Dumelo and Majid Michel.

However, in recent times, the actor has been seen acting in Kumawood movies alongside, Kwadwo Nkansah Lilwin. Critics have described this as a downgrade for the actor’s brand as many people do not rate Kumawood movies.

Reacting to this, comic Kumawood actor Sean Paul has attributed his participation in ‘local’ movies to him being hungry. He opines that the movie industry is no longer lucrative and the actor no longer gets the opportunity to act in his type movies hence his resolve to start acting in local Kumawood movies.

” You see Van Vicker now acts with Lilwin and his likes? First he usually addressed them as local and didn’t want to associate himself with them but when he became broke and hungry he began acting local movies”

It is Sean Paul’s strong opinion that the Ghanaian movie industry needs an intense revamp as it is in shambles and no longer profitable.

He attributes this decline in the industry to lack of creative ideas from producers/directors, lack of investment in the sector and unprofessionalism amongst other reasons.