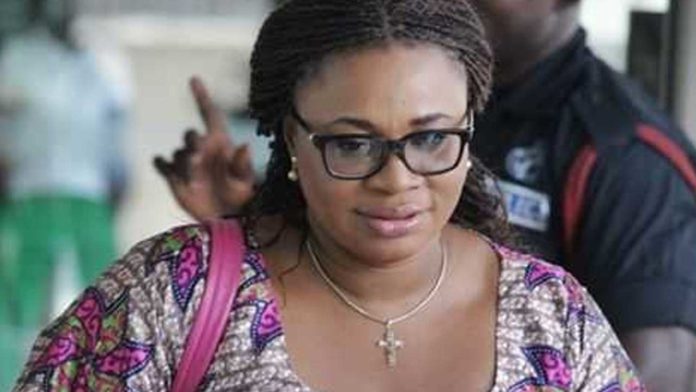 Hanan-Confidence Abdul who is a strong supporter and self-acclaimed husband of former EC boss Charlotte Osei has begged for her permission to allow him to marry another wife.

Hanan-Confidence who is a trained nurse is set to tie the knot with his sweetheart in some few weeks time on September 29, 2019, to be precise. However, as a sign of respect, had to seek permission from Charlotte Osei who he refers to as his first wife.

Well, an excited Hanan-Confidence after receiving permission to go ahead with the marriage from the former EC boss took to social media to share a screenshot of their conversation. 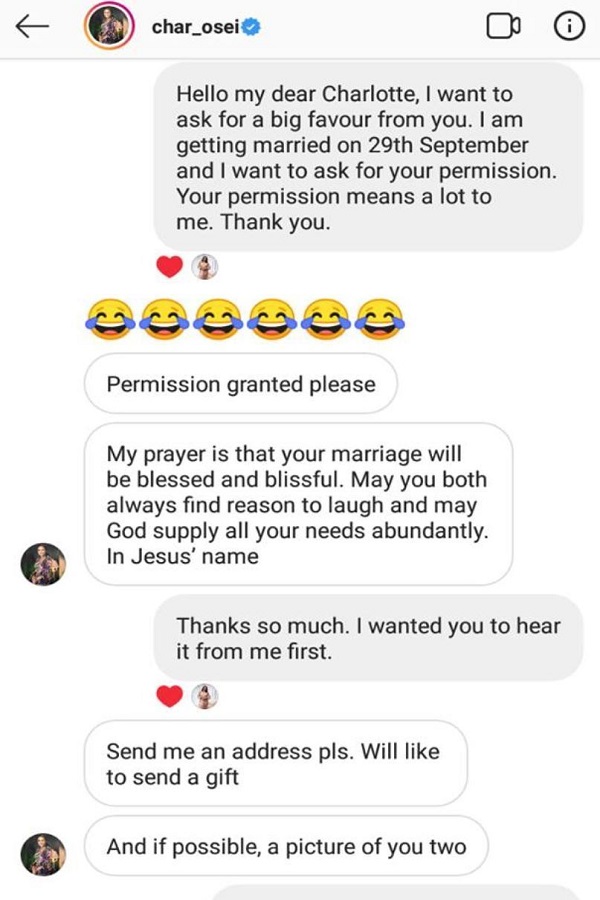 Mr Hanan-Confidence Abdul is a nurse, political activist, and creative writer who has long expressed his love and admiration for Ms Charlotte Osei on social media.

Popular on social media, Hanan-Confidence had lots of congratulatory messages and well wishes.