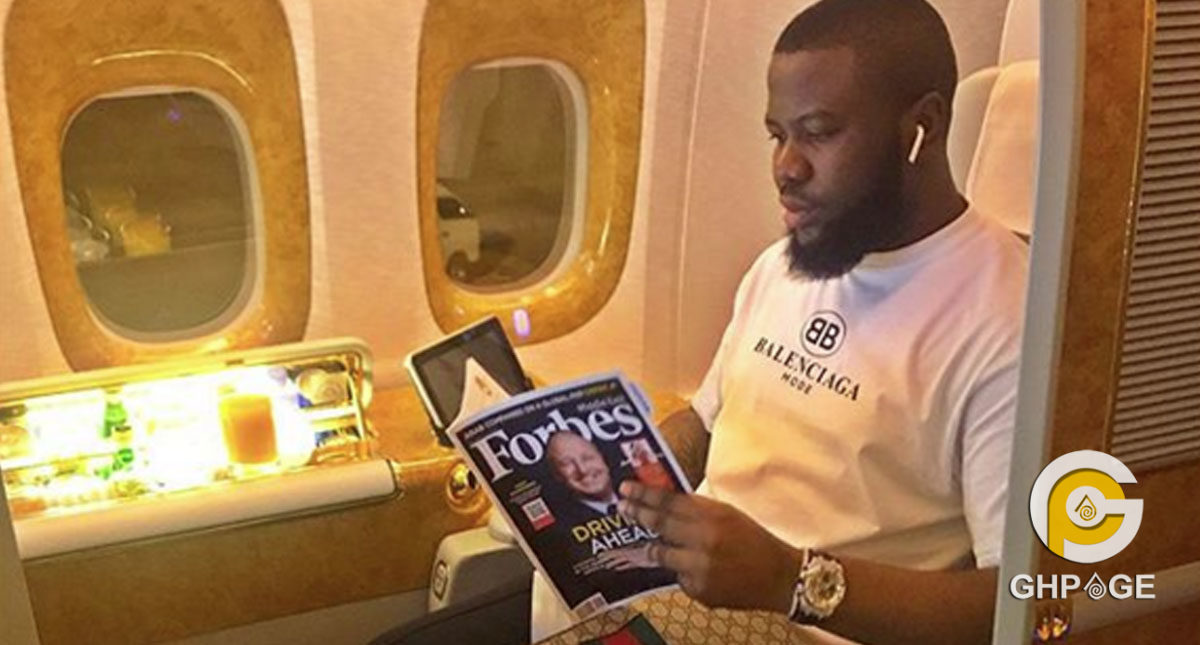 Yesterday, diminutive internet sensation, Shatta Bandle who has declared himself the richest man in Africa, celebrated his birthday.

To commemorate his birthday, popular Dubai based Nigerian millionaire, Hush Puppi, has bought him a gift which has caused netizens to burst out in uncontrollable laughter.

In a video sighted by ghpage.com, Hushpuppi driving his red Ferrari, pulled up and announced that he had a gift for Shatta Bandle, whom he had earlier on invited to Dubai to hang out.

Hushpuppi then unveiled a toy Ferrari car and said that was his gift to Shatta bundle as it is his size.

Hushpuppi has indicated that he is shipping the car to Shatta Bandle in Ghana so he can begin playing with it. Very soon you will see Shatta Bandle cruising in his Ferrari in town. Shatta Bandle has once again proved he has no size in Ghana