Hushpuppi reduced to cleaner as he ‘begs’ for shorter jail term 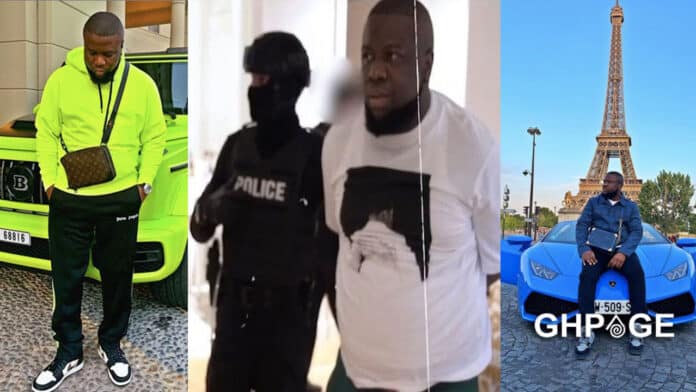 Ramon Abbas, a.k.a. Hushpuppi, a troubled Nigerian socialite who is being tried in the United States, has pleaded with the judge to tamper with justice and give him a lower sentence.

He claims that since his arrest in 2021, he has been well-behaved and is one of the best cleaners in the prison where he has been confined.

In a document obtained by Peoples Gazette, which was released as part of his letter challenging the recommendations of prosecutors, it was mentioned that Hushpuppi is an excellent cleaner and relates well with his fellow inmates.

He received a “very good” rating on his report card for the Central Valley workshop while he was incarcerated for attitude, work quality, dependability, and production.

Given this, the internet fraudster has asked US Judge Otis Wright to reduce his sentence because he performed well on the cleaning tasks.

In a letter written on September 5th, Hushpuppi’s attorney, Louis Shapiro, stated that Hushpuppi was “now working within his prison washing windows and showers—for which he has earned wonderful personal ratings.”

Hushpuppi has been ordered by the prosecution to serve 11 years in prison and pay $2.2 million in reparations and fines.

Shapiro, however, asserted that his client has changed while incarcerated and should receive a sentence of around two years because he has three young children to care for in London, the US, and Dubai as well as ailing parents in Nigeria.