I don’t believe in marriage, says Paedae of R2Bees 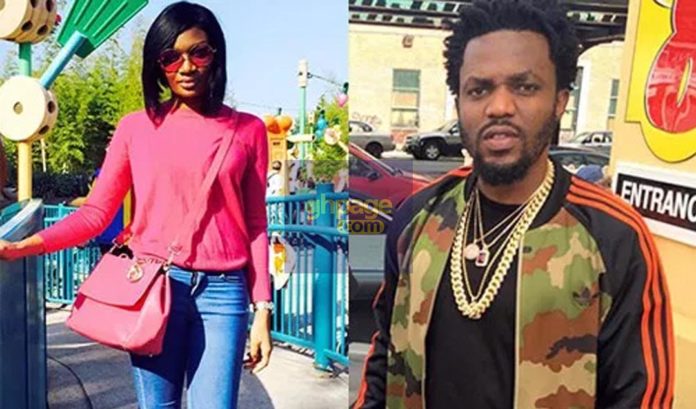 They say love is a beautiful thing so is marriage which unites lovers to live their lives as husband and wives but according to one half of Tema-based music group, Paedae, a member of music duo R2Bees, he has no plans of getting married.

In an interview with Doreen Andoh on the Cosmopolitan Mix on Joy FM, Paedae, born Faisal Hakeem, stressed that the concept of being bonded together by marriage is by far not in his dictionary because he does not believe in the concept of two people tying the knot to be called husband and wife.

“No, I’m not married. I don’t even actually believe in the concept of marriage,” he said.

In Paedae’s assertion, having kids also bonds partners and does not see any reason why marriage should.

“we will have kids but I don’t believe in the concept of marriage,” he added.

When Doreen Andoh tried to probe about Paedae’s rumoured relationship with socialite and legal practitioner Sandra Ankobia, he swiftly responded, “any rumour? No rumour…what’s the rumour?”

Read also: Showboy lashes out at R2bees and Criss Waddle