“I have been using the same phone for eight years” – Wizkid 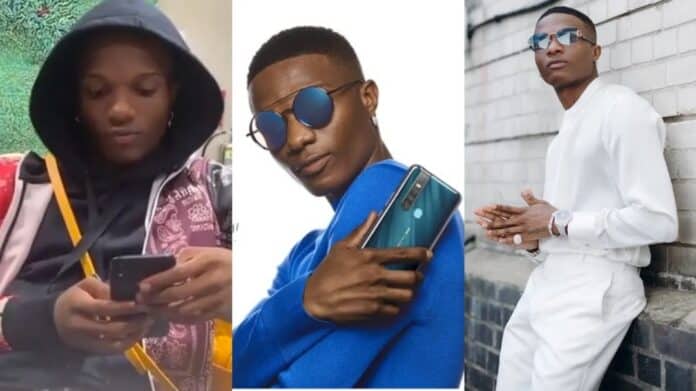 Nigerian singer Wizkid has said he has never been in a haste to change his mobile phone.

According to him, he has been using the same phone for over eight years and has not even thought of changing it.

The Essense” hitmaker made these comments on the back of the notice surrounding the release of the new iPhone 14 series.

In an interview with Apple Music, Wizkid intimated that changing his phone is never a problem but he feels okay using the same phone for years.

She would have also changed her phone number following the “Brown Skin Girl” collaboration with American singer Beyonce in her Lion King album, the interviewer said. However, Wizkid scoffed at this.

He smiled and responded that he had already blocked so many individuals on his old number over the years when asked if he would be doing the same on his new phone.

He added that the old number is being kept because not many people have it.