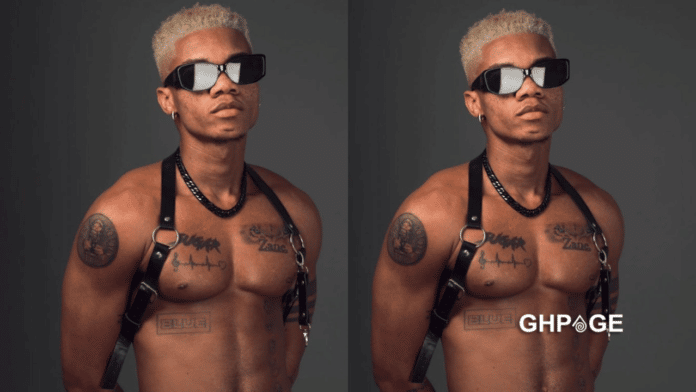 Musician KiDi has urged his fans not to judge him by his old unsavoury tweets that resurfaced and subjected him to criticism last week.

During an interview on Hitz FM, the reigning VGMA Artist of the Year reacted for the first time to comments he made on Twitter almost a decade ago.

“I just wish people would not define or judge me by who I was ten years ago. I am not even the same person I was a year ago,” KiDi told Andy Dosty on Daybreak Hitz.

He expressed how he felt about the re-emergence of his old “mean” tweets.

“I felt very embarrassed,” said KiDi. “I felt down, sad, defeated, there were a lot of things happening in my mind at the time.”

He further revealed how the incident affected his ability to socialize with fans at the EP listening session.

When asked why he didn’t delete the old tweets, he said it’s not like he goes around thinking of something to delete, because he doesn’t remember putting them out in the first place.