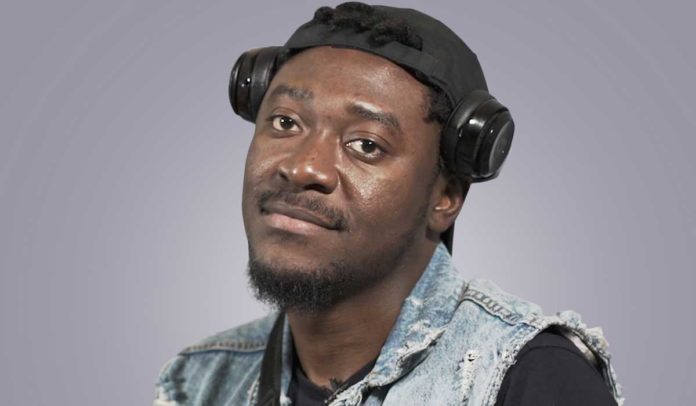 Music Producer, Ronald Banful, popularly known as Guiltybeatz in Showbiz has revealed that he once got an e-mail from Beyoncé’s management team but ignored it because he doubted it was real, this however, was before he worked on some songs on her upcoming The Lion King: The Gift album.

Going into details, he revealed that he ignored the message from Beyoncé’s management because he thought it was a prank of some sort. Due to that, he lost the first opportunity to work with Beyoncé.

In an interview on Hitz FM Guiltybeatz revealed that he later on verified the authenticity of the e-mail when he travelled to New York.

Explaining how it happened, he said;

“I was contacted last year for a different project but I didn’t believe it was them…It came via email. They were saying they needed an instrumental for a performance. I didn’t really follow up…so they ended up using a South African song.

“I went to New York some few months back. I met up with the A&R and communicated with them and that was how the whole deal started,”

GuiltyBeatz is credited for producing three songs on  ‘The Lion King: The Gift’ album by Beyoncé.