“I’m not a magician to perform within 3 months, I’ll not resign” – Milovan 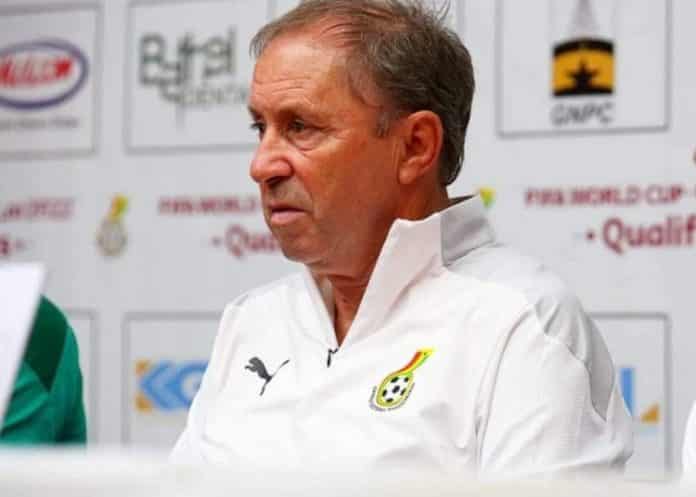 Rajevac, who led Ghana to the final in 2010, saw his team exit the group stage for the first time since 2006 on Tuesday evening after losing to debutants Comoros.

Comoros’ defeat came after a tie with Gabon and a loss to Morocco on the first day. For the first time in tournament history, Ghana failed to win a single match.

“I came to Ghana just three and a half months ago, don’t expect magic,” Rajevac said at the presser.

Calls for Rajevac’s dismissal have grown louder in recent hours, following Comoros’ 3-2 victory over Ghana in a match the Black Stars needed to win to stay in the competition.

However, Rajevac, who was reappointed in September last year to replace Charles Akonnor, has stated that he has no plans to leave the position.

He said, “I will stay and lead Ghana in the World Cup qualifiers in March. I believe we have a team that can become stronger and get to the World Cup.”

The draw for World Cup play-offs is scheduled for Saturday, January 22, 2022.