Reality star and beauty entrepreneur, Kylie Jenner is arguably one of the most influential people and most followed on Instagram but recent events have caused a lot of people to doubt this.

This may seem hard to believe, but Kylie Jenner, has been dethroned as having the most liked post on Instagram by an egg! Yes you read right, an ordinary picture of a hard boiled egg. 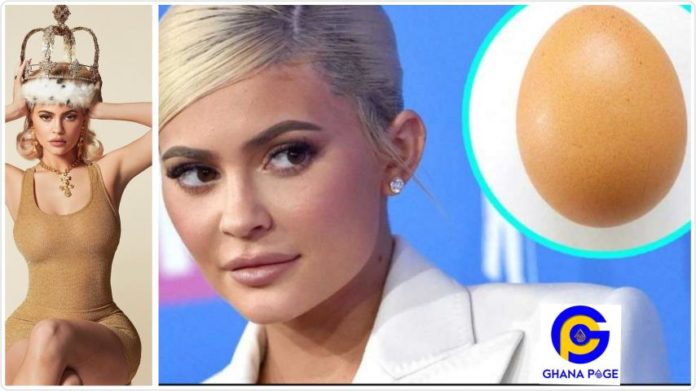 One might ask how possible this is, but an unknown person or group created an Instagram account with the sole purpose of setting a world record and succeeded in their attempt.

“Let’s set a world record together and get the most liked post on Instagram. Beating the current world record held by Kylie Jenner (18 million)! We got this,” the caption on the photo read.

Let’s set a world record together and get the most liked post on Instagram. Beating the current world record held by Kylie Jenner (18 million)! We got this ? #LikeTheEgg #EggSoldiers #EggGang

While Kylie Jenner’s photo of her daughter reigned as the most liked photo on Instagram with a whooping 18.2m likes, the photo of the egg has managed to garner 28.1m likes all in the space of 10 days.

Read Also :#Metoo: How I was raped by the Ghana Bar Association President, Anthony Forson Jnr in a hotel room-Kuukuwa Andam narrates

Reacting to the news, the reality star and mother of one shared a hilarious video of herself cracking a similar-looking brown egg on the ground and she captioned it: “Take that little egg.”

Her clapback has 14 million views in 9 hours and fans are waiting patiently to see if her post will eventually dethrone the egg.

SEE ALSO :Becca pens down sweet words to her husband as he clocks a year older 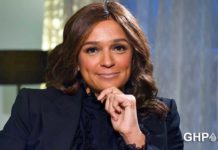 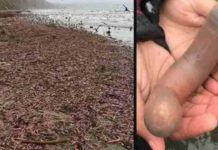 Thousands of ‘P.e.n.i.s’ like fishes washed ashore after a heavy storm 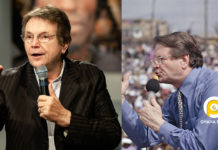 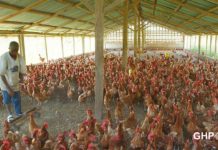 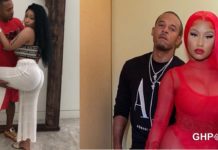 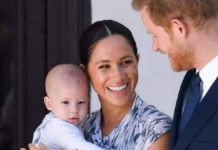 Royal child of Prince Harry and Meghan gets a Ghanaian name 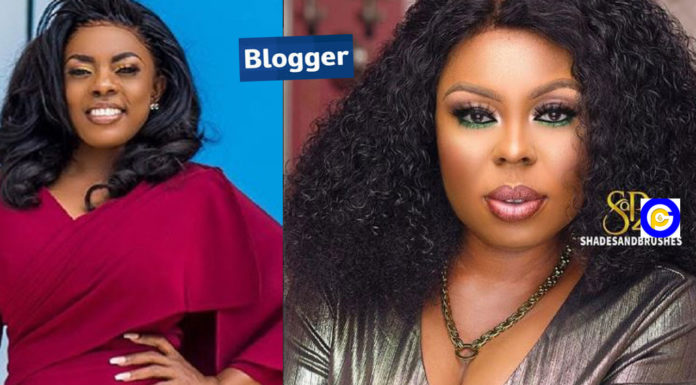