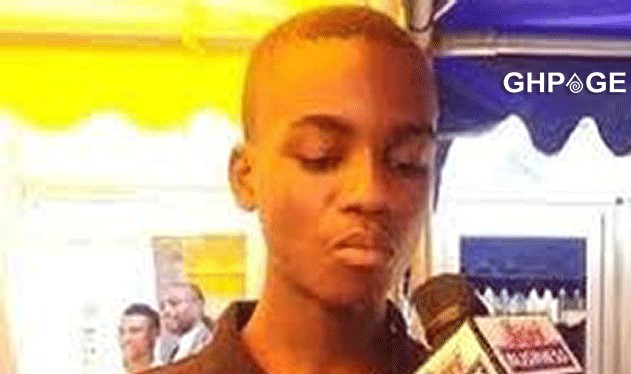 A 15-year-old Junior High School student by name Norsi Mawunyefia has made an incredible invention by building a makeshift ferry.

The young student teamed up with his teacher by name Gilbert Kpodo, to make the idea and dream a reality and this has led to the manufacture of a ferry.

He revealed that lack of science a laboratory in the school has made it difficult for him to work on some great idea he has.

The Junior High School pupil, Norsi Mawunyefia, has invented a makeshift ferry according to reports.

Norsi is a student of the Nkwakubew Presby School. He has already tested his product on the Volta lake, thanks to his teacher, Gilbert Kpodo for his encouragement.

Mawunyefia disclosed that he initially born the idea, conceptualized it and began to prepare towards transforming it into reality.

He added that if his school is equipped with a science resource laboratory he could do more.

Reports indicate that Norsi Mawunyefia, who is from the Labolabo community in the Eastern region, has joined the National Society of Black Engineers at the Accra Technical University to exhibit his model ferry.

More of these kids are to be encouraged in every way possible to enhance science and technology in Ghana.