I’m not into boys, I love girls – Ghanaian female musician 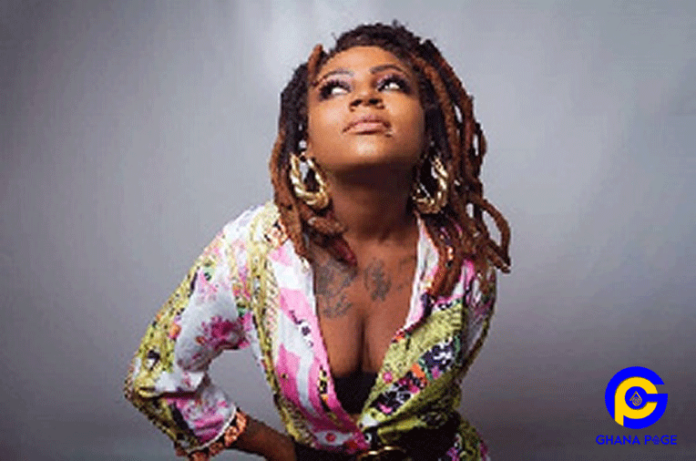 Many foreign musicians have been outspoken about their sexuality, but the story is not the same in Ghana because homosexuality is unacceptable in Ghana and against the law.

The feeling, however, is different from some Ghanaians who are based abroad.

UK-based Ghanaian afrobeat artiste, Eyeson has however revealed her love life and sexuality.

The budding musician, in a recent interview, made a shocking revelation about her sexual life saying she does not into boys but only girls.

Speaking in an interview, she is a proud lesbian and enjoying her relationship with her lesbian partner.

“You’re asking the wrong question, you can’t ask if I have a boyfriend, you should ask me if I’m dating. I’m attracted to more than one gender, love goes where love is, so it doesn’t matter. So yeah I have a girlfriend and I don’t see why I should hide it…No, she is not a Ghanaian, she is a Kenyan based in the UK and I can’t hide her. she said.

She further added that “Boys of today are not trustworthy, they only come to take advantage of you and go. So it’s better to date a girl because, at least, you know this bitch is broke and I’m broke too, so you don’t expect anything from that and women are more compassionate than men.”

We can only wish them luck in their relationship and all the best to Eyeson in her musical career.