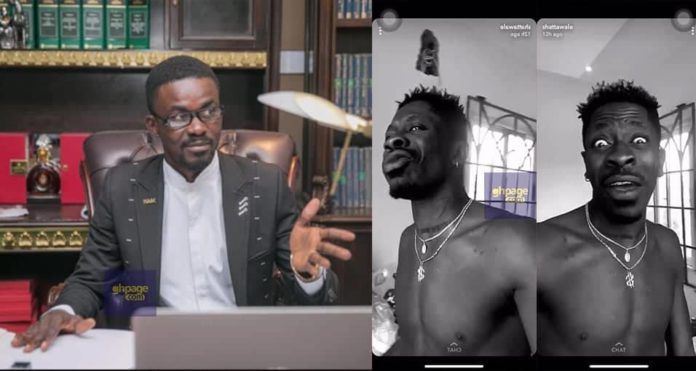 Self-acclaimed Dancehall King and Zylofon signee Shatta Wale have revealed that he has invested $5 Million into Menzgold and has also brought investors into the country to also invest with Menzgold.

Menzgold Ghana limited has for some weeks now been in the news for their operation which has led to the closure of the Gold Investment company. The closure sparked several controversies in the country and even led to some youth embarking on a demonstration to register their displeasure on the closure.

In a video sighted on social media Shatta Wale who is a Zylofon signee has added his voice to the Menzgold and SEC brouhaha and has warned people who keep asking why he is getting involved in the issue since its very delicate.

According to Shatta Wale, he has all the right to talk about the issue because he also have Five million dollars in the company and with the plans he has for it he needs to speak and he has as well introduced investors who also have their monies with the company.

SEE MORE: This is the SMS sent to Menzgold investors to go for their dividends 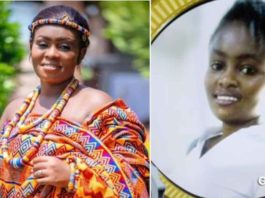 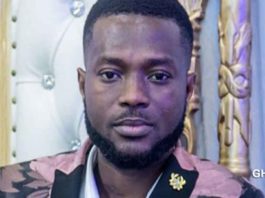 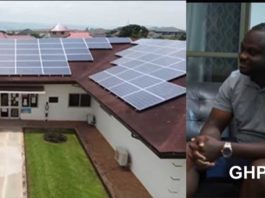