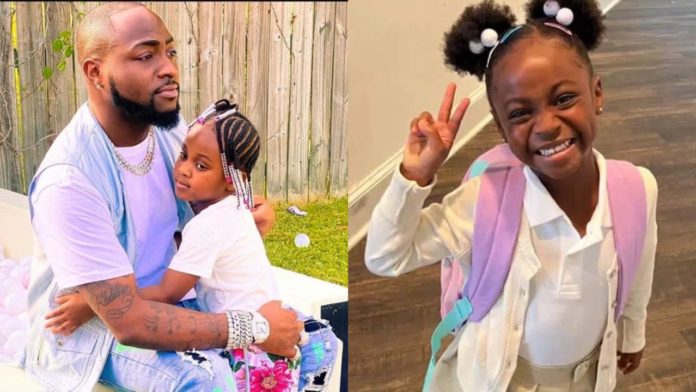 Davido has cleared doubt about the true paternity of his daughter and affirmed why he believes he is the father of Hailey.

There had been pockets of doubts raised over Hailey and why many had intimated that OBO is probably not her father.

However, Davido in a recent Instagram post has cleared all doubts. He has affirmed that he is the father of Hailey putting to bed all paternity rumours.

According to Davido, besides DNA, the striking resemblance he shares with Hailey is enough for everyone to accept that he is her father.

“My whole face” he captioned a photo he shared of Hailey.

Would Davido ever need a DNA Paternity Test to correctly determine if he is the father of Hailey or not? For now, he believes he is based on the facial structure of the girl.