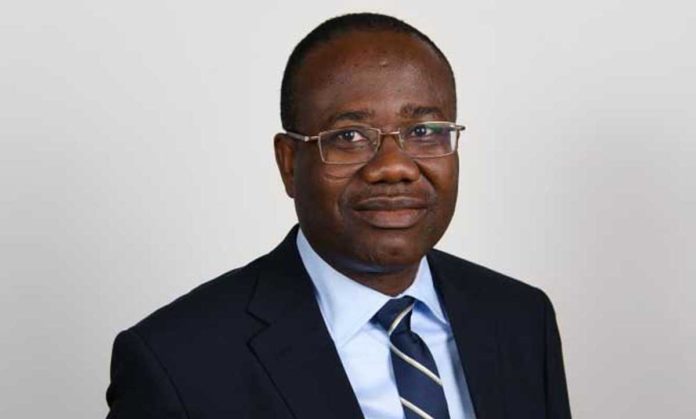 Former President of the Ghana Football Association, Kwesi Nyantakyi has finally opened up about how he was affected by Anas Aremeyaw Anas’ Number 12 expose.

According to Kwesi Nyantakyi, it is by the grace of God that he is still alive and that he takes consolation in the fact that the prophet of Allah went through harsher conditions but at the end, he came out successful.

“It is by the grace of God that I am still alive. There were a lot of people who came to me wailing and crying and I had a simple message for them. I didn’t cry, whatever happens, is the will of God and as a Muslim, if a calamity befalls you, you just thank Allah and pray for strength and faith to go through the storm and reestablish yourself.

I take consolation from the fact that our leader and prophet of God went through harsher conditions. That is how I position myself. because if a prophet of Allah went through this, so me an ordinary mere mortal, I just had to go through. Allah always has the last word”, he explained.

He made this touching statement at Nima, a suburb of Accra to break the Ramadan fasting with his fellow Muslim brothers.

Kwesi Nyantakyi resigned from his position as the President of the Ghana Football Association and his other positions at FIFA and CAF after he was exposed by investigative Journalist Anas Aremeyaw Anas in his Number 12 expose.