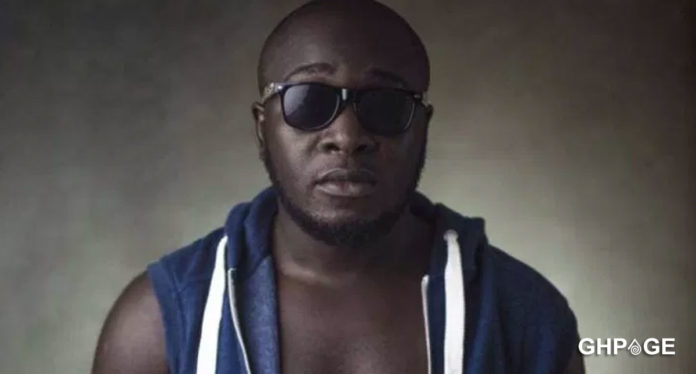 It could be recalled that, it became news that Ghanaian rapper, Jayso had intentions of getting hitched to his long time girlfriend. True to his words, Jayso has indeed gotten married.

The duo have tied the knot in a very discreet ceremony  however ghpage.com has secured photos from the marriage

The ceremony was said to have been attended by few people number of people at the La Palm Royal Beach Hotel as it was strictly by invitation reason being that they wanted a small event.

Adjowa Mills bride took to her Twitter account to announce their union to the world. She shared some photos and captioned it;

“Forever with my partner in life & love my best friend …. @jaysoskillions”

We would update you with more photos once with get them. Stay logged on to this portal for updates. Congratulations to the newly wedded couple.