Nigerian gay man set to be ordained as Anglican Priest 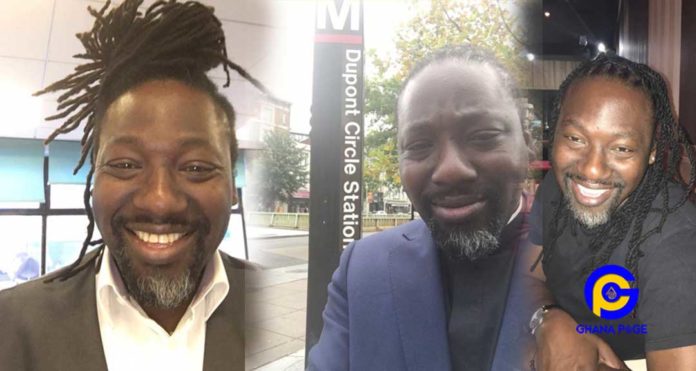 Although most African countries frown on a same-sex sexual relationship, one person who has become famous for being gay from Nigeria is Jide Macaulay

Jide Macaulay has never hidden his sexual preferenced despite being judged and mocked. He has always maintained it’s his choice and God does not disapprove of it.

SEE ALSO: Prostitute rapes gay at a club in Lapaz

Some months ago, Jide Macaulay attempted to set up as gay-based Church, House of Rainbow, in Nigeria but it was resisted by both the Nigerian citizens and the government. Well, his aim has been achieved.

Jide Macaulay is set to be ordained as Anglican Priest In the Church of England. His ordination is set to take place in June 2019 in the United Kingdom.

The proud Nigerian Gay took to his social media pages to break the news. Macaulay posted his invitation card and wrote:

”It is a delight to share this news, I am to be ordained Anglican Priest in the Church of England in June 2019. Wait on the Lord, be of Good courage and he shall strengthen thine heart: wait I say, on the Lord” Psalm 27:14.

SEE ALSO: Funny Face reacts to the gay rumors between him and Adebayor

Well, I guess congratulations are in order then.