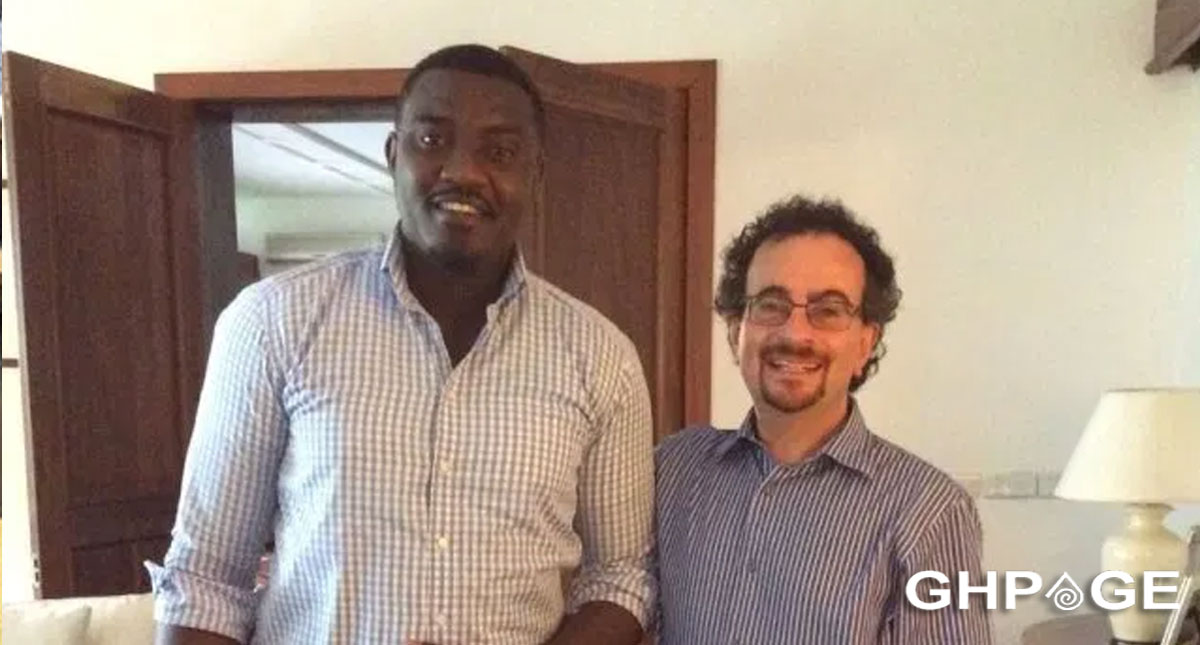 Anyone who knows the former British High Commissioner to Ghana knows that he is a very jovial fellow who likes to goof around.

It therefore came as no surprise that when Jon Benjamin terribly made fun of John Dumelo when he was accused of stealing V8s which belonged to the government and attempting to respray it.

The former British High Commissioner constantly taunts John Dumelo with the incident. He recently congratulated Jon Dumelo for winning the NDC and chipped in some sarcastic comments about the V8 theft saga.

“@johndumelo1 ayekooo paaaa for your nomination, the first step on a long political journey to becoming Ghana’s President – some time around the year 20V8.”

It appears John Dumelo has had enough of Hon Benjamin’s jokes about the incident as he wants to put the whole saga behind him.

He has clearly made it known that although he appreciates the occasional sarcastic tweets, he now has a political ambition as he running for parliamentary seat for the Ayawaso West Wuogon constituency, Greater Accra and wouldn’t want these jokes to tarnish his political image.

In a recent interview, John Dumelo disclosed that he respectfully asked Jon Benjamin to pit a stop to the jokes about the stolen V8 saga

“Jon Benjamin is my friend and his tweets about me are jokes. Though I’m not bothered but I have told him to cut such jokes because they are too expensive”

Do you think Jon Benjamin is likely to quit teasing Jon Dumelo regarding the V8 saga? Well,  I doubt.