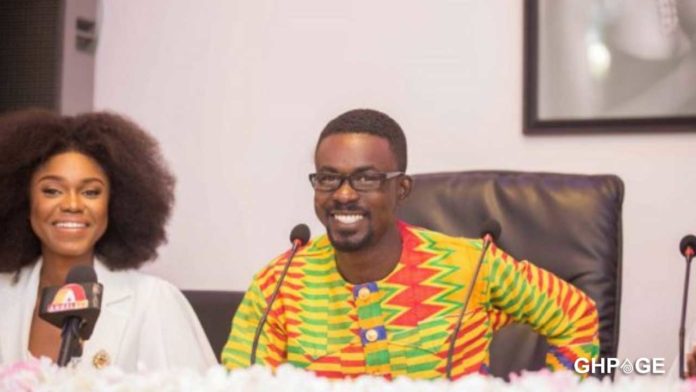 Some people during the wake of NAM 1 problem accused Becca of neglecting her boss even though he financed Becca’s projects including giving her a Spa.

But Becca in explaining herself has stated that people should just pay deaf ears to the rumors because she was having her own money before getting signed unto Zylofon.

“I had enough cash before I signed on to Zylofon,” she told Mamavi Owusu-Aboagye on Cosmopolitan Mix on Joy FM Tuesday.

According to Becca, she had already made a lot of money from music before she joined the label and moreover, she is coming from a well-to-do home.

“Even before I joined Zylofon I was driving whatever car I wanted to drive, travel to everywhere I want to…eat whatever food I wanted,” she stated.