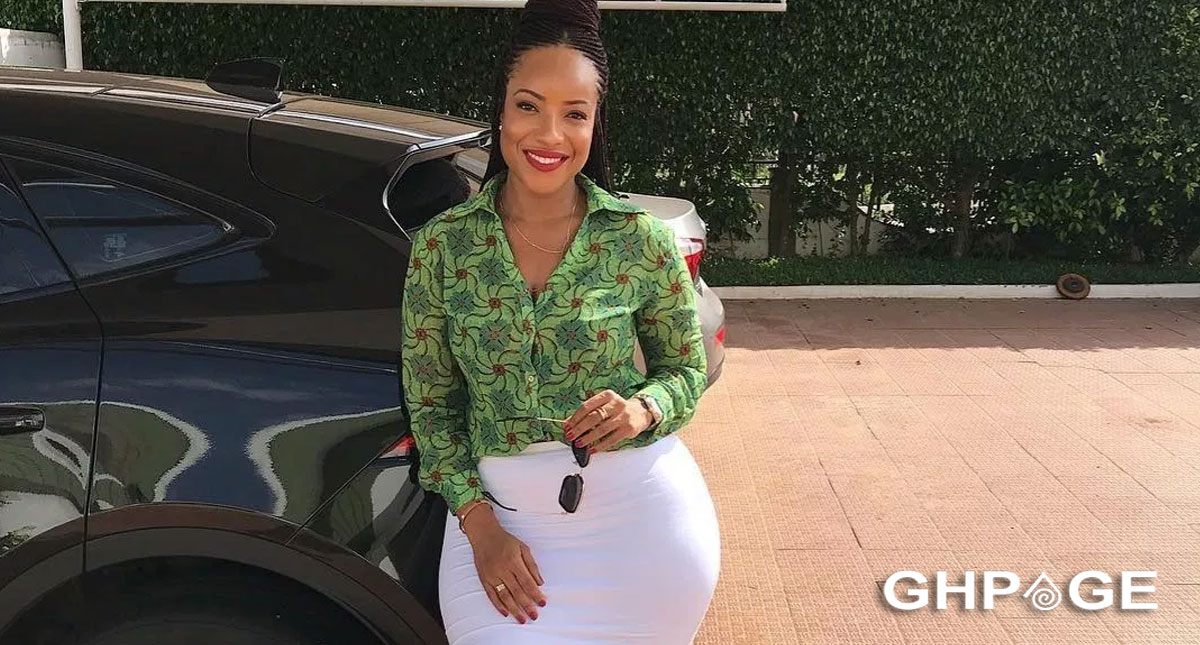 The single mother has been a very loved face on the Ghanaian screen ever since she came into Showbiz 2008 when she began hosting Charterhouses’s Rythmz which saw her interviewing popular names in Showbiz.

She then proceeded to Co-produce Miss Malaika and subsequently became the hostess of popular tv , ‘ The One show’ aired on Viasat One.

She currently hosts keeping it real with Joselyn Dumas a tell show which is centered around the life of the urban woman. The actress also has several movies to her credit, they include, Adam’s Apple Potato Potatho, Love or something like that amongst others.

Here are some of her birthday pictures;

Ghpage.com wishes the ever glamorous screen goddess a happy birthday! Keep being awesome!!