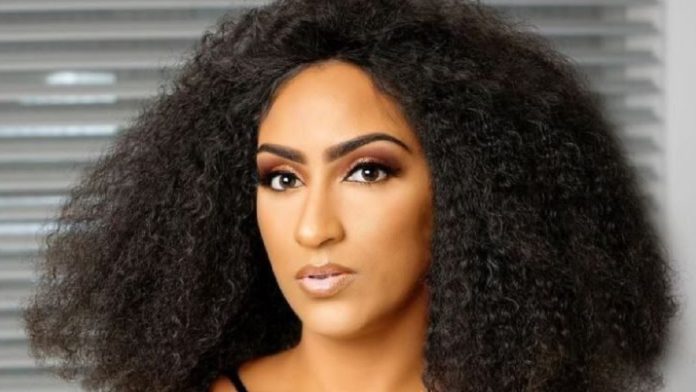 According to the actress, she was judged and criticized when she decided to end the marriage but didn’t care about what she was going through.

Juliet Ibrahim further explained that she was depressed and miserable at a point in the marriage and the only option was to end it.

The actress who recently launched her book “A Toast to Life” further advised that people should desist from judging and condemning people who want to end their marriages.

” People have had their own perception of what led to my divorce. I have sat down for many years and have had to deal with the pain and insults from the public who had no clue what I went through as a person during that period and how it affected me.

The depression and all that happened. All I will say is you should never judge someone who wants to come out of a marriage. Because sometimes it is better to come out of it than to stay in it.

The actress got married to Kwadwo Safo Jnr in 2010 and was blessed with a son, Jayden Safo.

However, the marriage hit the rocks and the couple divorced in 2013 with Juliet explaining that they got married because she was pregnant.

She further explained that Kwadwo Safo’s family were not in support of the marriage and some failed to attend the wedding.

Not long after the divorce, it was reported that Juliet Ibrahim was in an amorous relationship with Nigerian rapper, Iceberg Slim.