Kaakie songs under my label are not hers – JMJ explains why 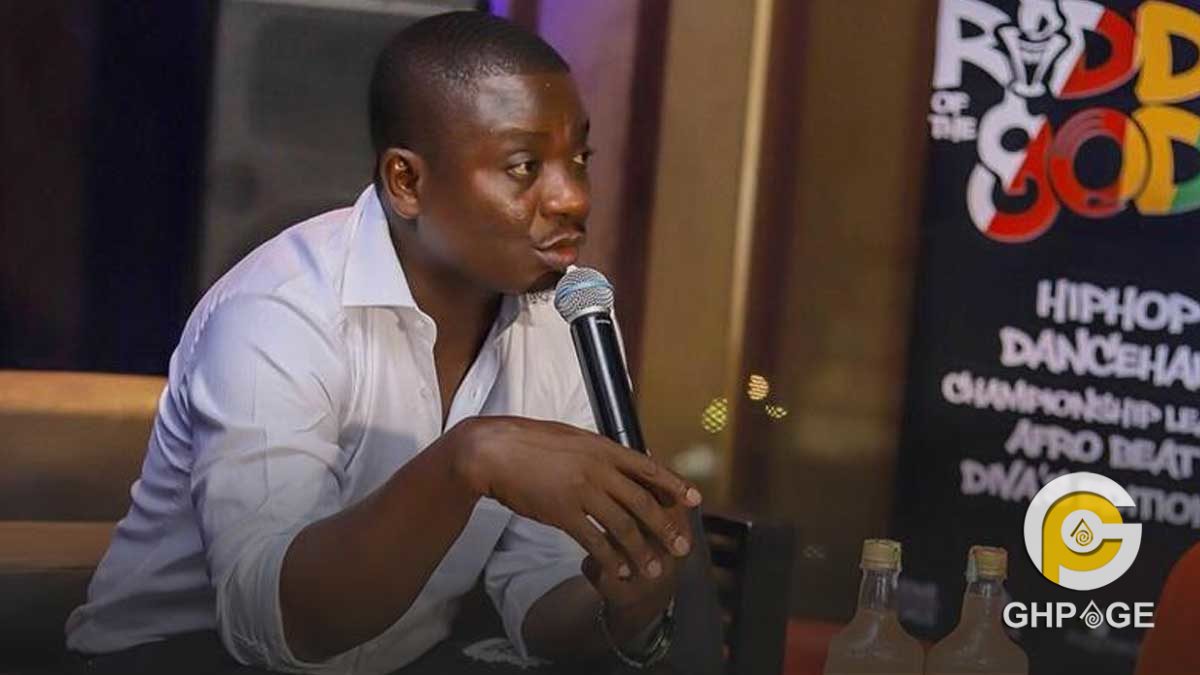 The boss of Xtra large music Jam Master Jay has for the first time spoken openly about his former signee Kaakie.

Dancehall artiste Kaakie used to be the Queen of Dancehall until she parted ways with High Grade Family and Xtra Large music with the excuse of halting her music career to continue her education.

After she left the label, several people especially her fans have been waiting patiently for her to grace stages with her performances but she never did something we have come to know that he contract with Xtra Large music prevents her from performing any of her songs.

According to what we gathered, the entrenched clause forbids Kaakie to perform any of the songs released under the label if she parts ways with the label someday and since she parted ways with them she has no right to perform the songs.

Music producer Jam Master Jay in an interview with Amansan Krakye of Radio Central fame, explained that some artistes don’t write their own songs; so under no circumstances should such artistes claim ownership of such songs.

It’s a known fact that Kaakie under the label even though released several hits songs, she never wrote any of those songs. All her songs were written by Jam Master Jay (JMJ) with the help of Samini.

Explaining further, Jam Master Jay quizzed the host, Amansan Krakye if he’ll carry the same concept of the radio station he’s currently with to a different radio station if there comes a time he’s pushed to change the working environment. Similarly to Kaakie, the label helped her with all the hit songs so by no means she can claim ownership of the songs.