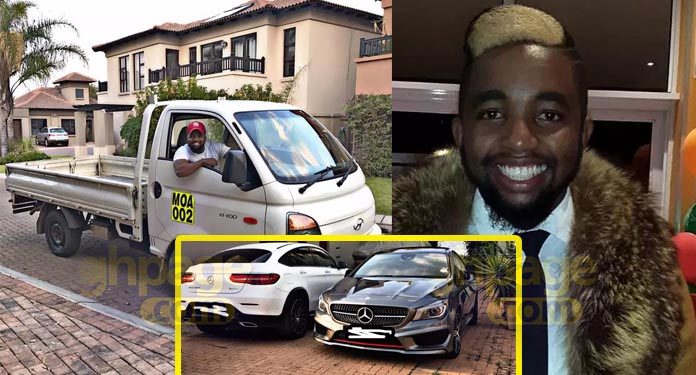 Ghpage.com sighted a post by a Facebook user with the name as Karabo John Moa where he narrated his story of ladies turning him down for showing up on dates with his truck instead of a luxurious car. 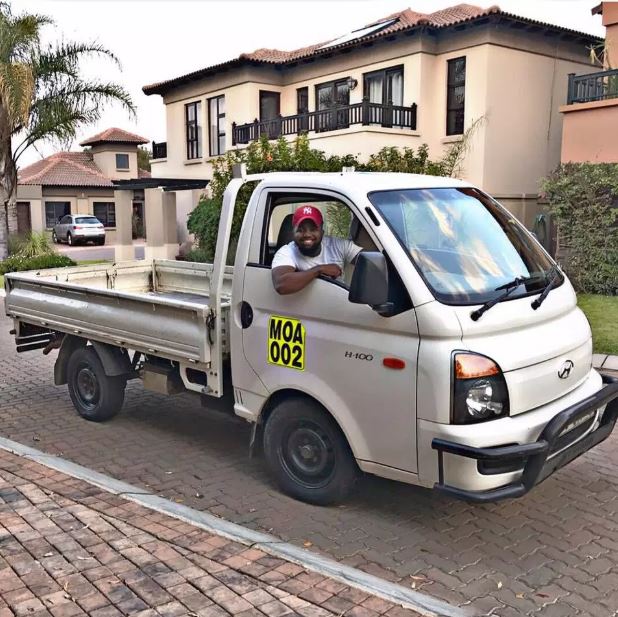 According to checks, Karabo is a very rich man who owns a fleet of luxurious cars but normally shows up on dates with his truck to test the materialistic nature of women. 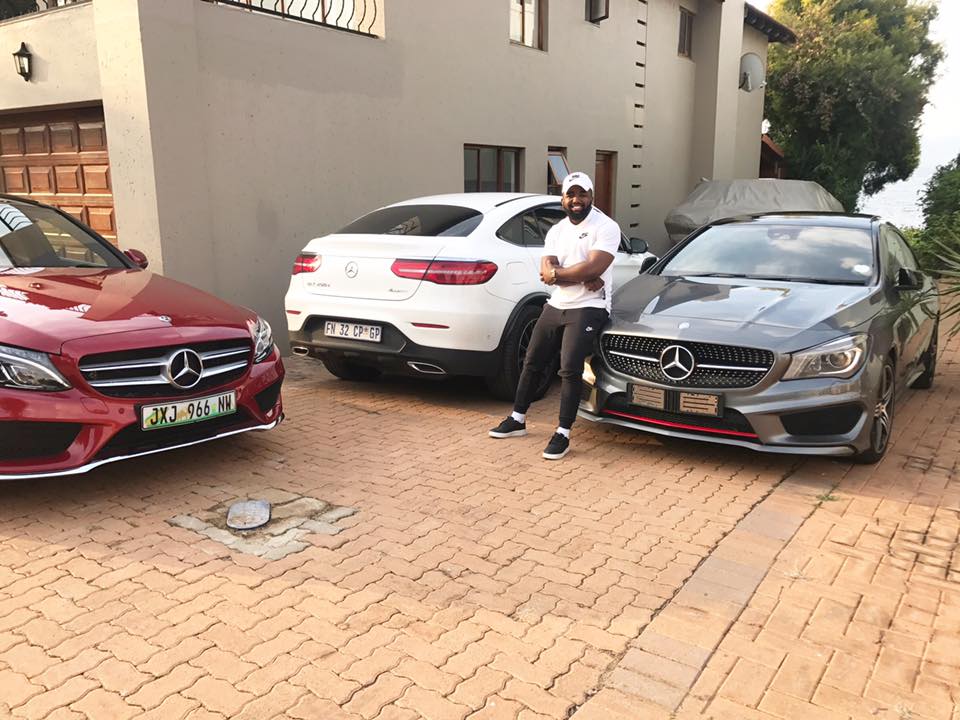 According to him, it has happened on three different occasions adding that anytime he goes on a date with his truck, the ladies turn around and walk away. 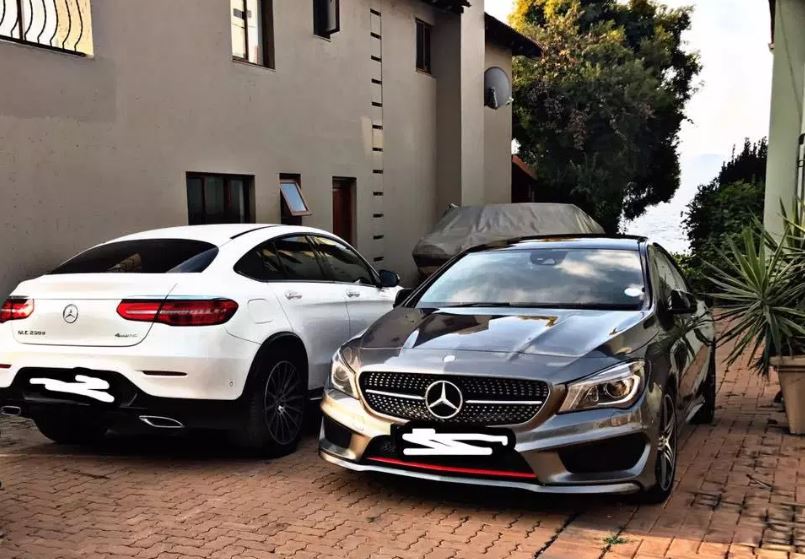 He, however, revealed this to show the materialistic nature of most women who will prefer you present yourself as a classic well-to-do individual than the average man and further shared a picture of his truck and fleet of luxurious cars and with caption:

read this: Joselyn Dumas reveals why she broke up with John Dumelo after 2yrs of dating 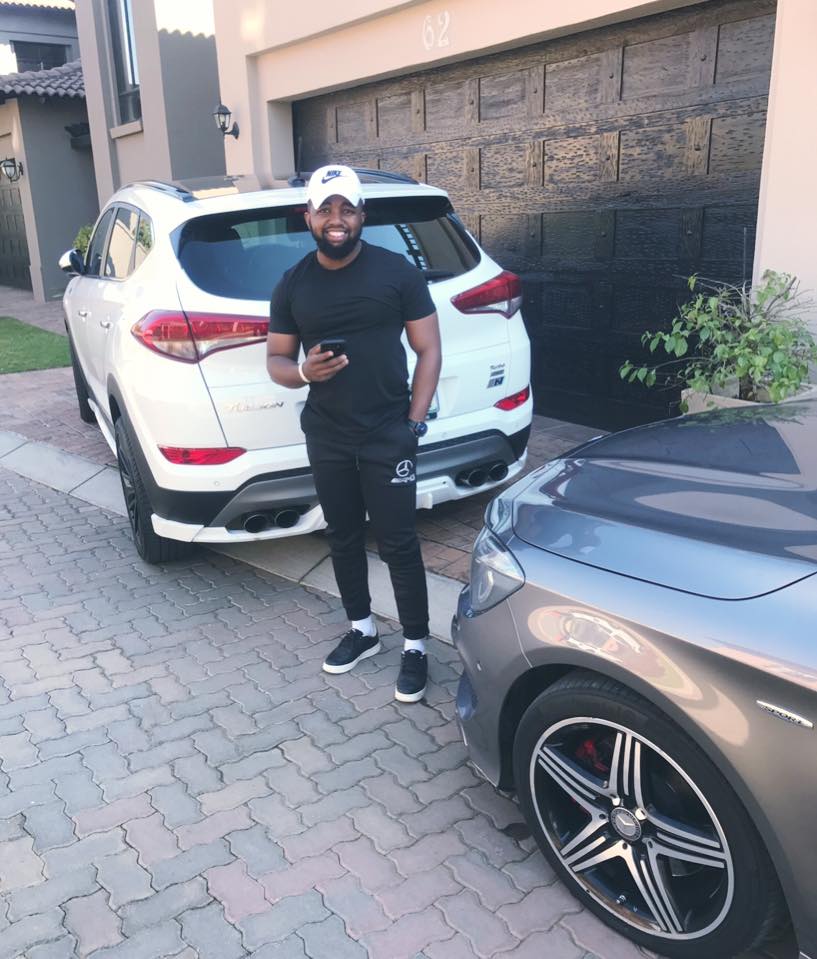 “Just Got Back From the Shortest Date I’ve Ever Been On???
These Materialistic Ladies ???????
They see you in a Merc”

“All Three Occasions I probably would’ve paid the Bill,So I actually Saved money ????.
I Ain’t Saying She a Gold Digger but she ain’t messing with no Broke Niggas??.
#StayWoke #TheyWillDribbleYou ?????”