Keche Joshua has been texting me since 2015 -Pappy Kojo 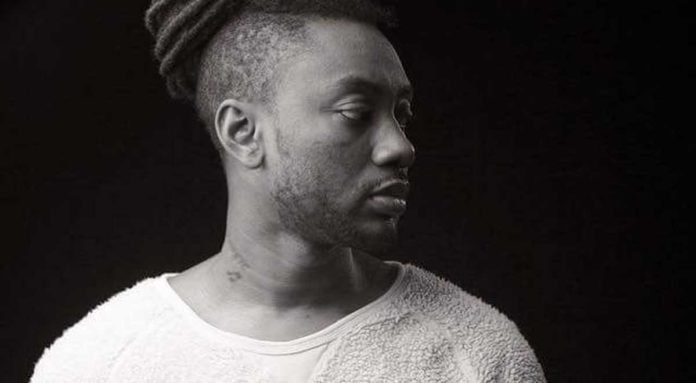 Ghanaian hip hop artist Jason Gaisie popularly known as Pappy Kojo has revealed that he now knows why Keche Joshua is upset with him.

According to the ‘Ay3 Late’ hitmaker, Keche Joshua has been seeking his attention since 2015 by text messages which he ignored.

ALSO READ: I don’t have the energy to beef anyone -Pappy Kojo tells Keche Joshua

He added that Keche Joshua is upset with him for ignoring his messages which he felt triggered his diss song ‘Face 2 Face”.

Pappy Kojo revealed that he will not pay attention to Pappy Kojo but would have replied if the diss song was from someone he holds in high esteem.

“I am not even going to respond. I think I now understand why he is doing that because I just notice he has been texting me since 2015 and I have never responded, so I think he is upset.

I was going to text to find out what was going on and I found that he has been texting me and almost sent like 10 messages so maybe that is why he is upset”, Pappy Kojo disclosed.

In turn, Pappy Kojo stated that he doesn’t have the energy to beef anyone because he is fully concentrated on his album.