Keminni Amanor finally explains why she had to leave GHOne TV 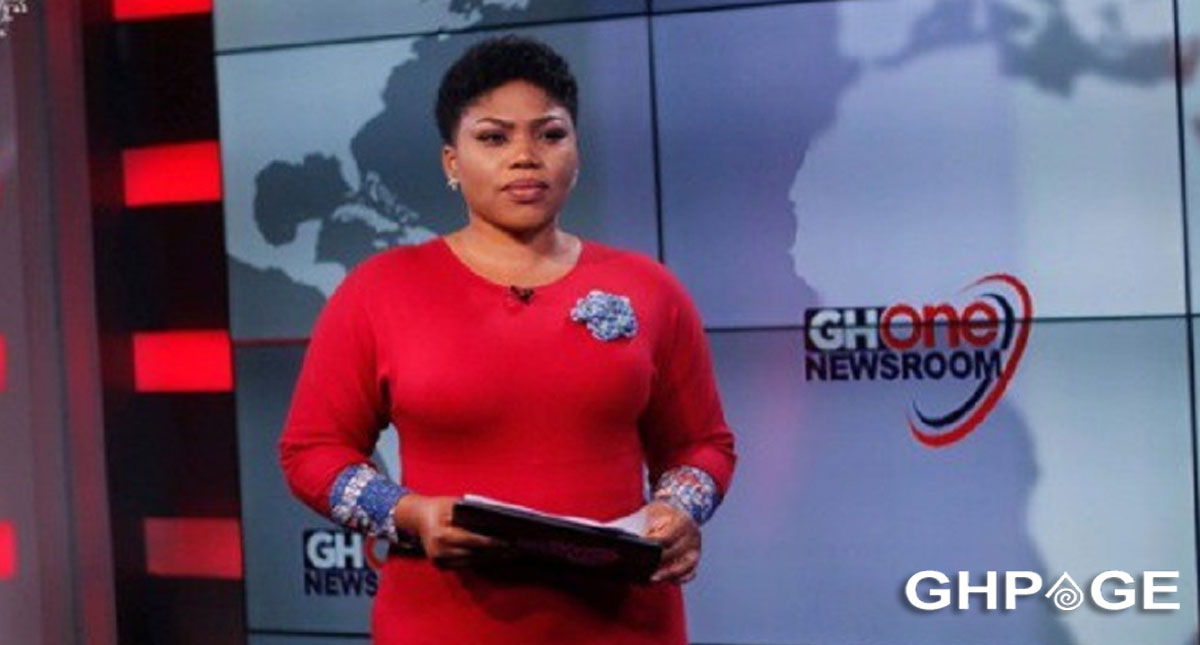 Two weeks ago Ghpage.com reported that Keminni Amanor, senior news anchor and producer with EIB, parent company of GHOne TV had resigned from her job after working with the media company for four years.

Since her resignation, there were several speculations as to why she decided to ‘ditch’ the media company.

Most theories seemed to suggest that she left the EIB because the company was facing acute financial challenges. This theory seemed to sit well with most Ghanaians due the recent exodus of several key personalities such as Anita Erskine, Kafui Dey, Vanessa Gyan, Naa Ashorkor, Giovanni Caleb and most recently Berla Mundi who joined TV3.

Bola Ray’s recent admission to the fact that the company was going through troubled waters made the theory even more plausible.

However, Keminni has come out to debunk these rumours and set the records straight. According to her, she didn’t leave because the company was facing financial challenges as being speculated.

In an explainer post on her Instagram account, she disclosed that she would be embarking on an academic journey in the next few months. She revealed that she would be heading to the prestigious Boston University in Massachusetts to commence a graduate program in communications.

The speculations can now cease, Keminni has made it crystal clear that she is leaving because of her decision to pursue further further education not because she wasn’t being paid by EIB.

Congratulations on your admission into the prestigious university. Hoping to see you back on the Ghanaian screens once you’ve completed the post graduate studies. All the best!