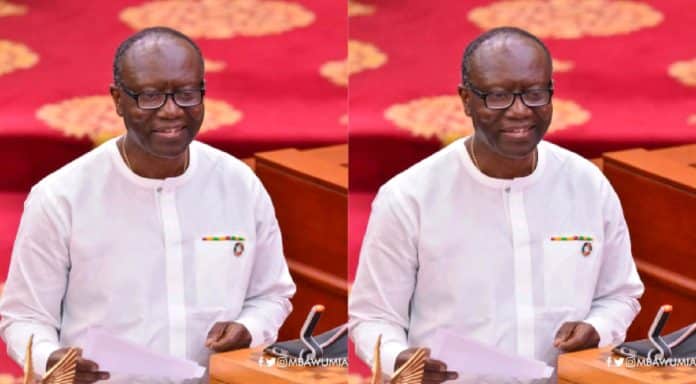 According to Ken Ofori Atta, the circulating rumors that he will be contesting in the next NPP’s primaries for the flag-bearer-ship title is a lie because he doesn’t have such ambition at the moment.

He added that he is satisfied with contributing his intellectual abilities to the success of the government and Ghana, as a whole.

Ken Ofori Atta also threw our minds back as to how Jean Monnet, a civil servant, planned the formation of the European Union by bringing together European nations (EU).

The NPP figurehead ended his submissions by stating emphatically clear that he’s not interested in becoming a president.

He’s reported to have said;

“Sometimes, people believe that it’s their energies and their intellect that brought them in [politics] but I just firmly believe that the LORD needs you and gives you the energy to do a specific job and when you begin to mission-creep is when you shipwreck”