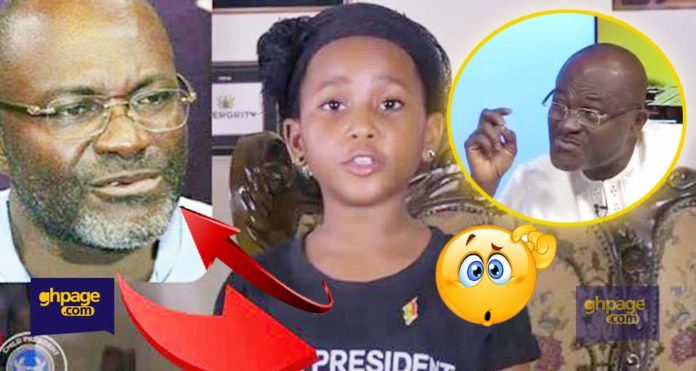 Seemingly, this Child President is the Ghanaian version of the personality best known for portraying Kid President online and on television in America called Robby Novak.

Just like Robby, she is featured in a series of videos on the interweb, passing her opinions on vital issues going on in the country – which has now become a viral sensation.

The child president as she affectionately calls herself having gone viral with the issue of Anas expose on Mr. Nyantakyi and Ghana football has again reserved some advice for Honorable Kennedy Agyapong— over his consistent attacks on Anas after his number 12 expose on Ghana football administration.

She started with her condolences to the loss of Ghana’s ex-vice president, Paa Kwesi Amissah Arthur.

She then continued to give out her advice to Kennedy Agyapong which she solemnly asked he takes it upon his heart like — he always does.

“Hon. I have been listening to some of the analysis you make about some of the people and our Ghana. And I must commend you, your works are most enlightening. Just so I don’t speak meaninglessly, I will keep this one short and simple.” She said.

“It appears to me you know a lot of secrets concerning evil things…..because interviews on radio and TV, you seem to have a lot of information about a lot of things that are going on in the country, and that is really great. Ghana needs more people like you to speak plainly to the citizens.” She stated

“To let them know how the nation is truly performing and you know why that’s important because of the ordinary Ghanaians and especially the children.”

“We need to know whether there’s hope for them if they stay in them when they stay in the country, however, I must also point out that, I am not too happy about some of the moves.”

She continued that, it seems Kennedy Agyapong come out to speak against people’s evil deeds only when it seems they have offended him.

“Some of your words shows that you know how we can stop corruption. If indeed you want to help, your continuous selective silence will hamper the drive. I am telling you this not because I want to bully you or something. Remember I am the voice of Ghana and all individuals, just as you claim to be yourself, we are all in ‘same’ Ghana.” She stated

She continued to say that, Ken should not wait for people to offend him before he comes out to shame them because if that is his position then she doesn’t know why it is necessary.

She stated she doesn’t understand why Ken has to sit down and wait for someone to step on his toes before he strikes or make an attempt to expose them.

She questioned if hon Kenney Agyapong by doing this makes him feel powerful or have no size among the people in the country.

She pleaded with the maverick MP to come out with any information hindering the progress of the country, and should freely do so as other organizations do and should not wait till he’s offended before he strikes.

READ ALSO: 10 Things Ghanaian Girls Say Instead Of ” I Love You” 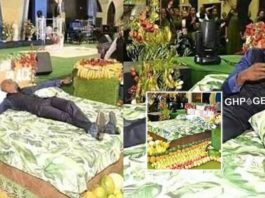 Pastor who visited heaven brings back rare photos to show his... 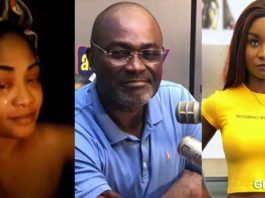 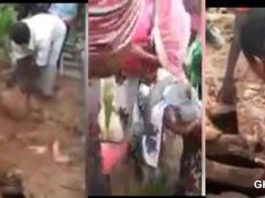