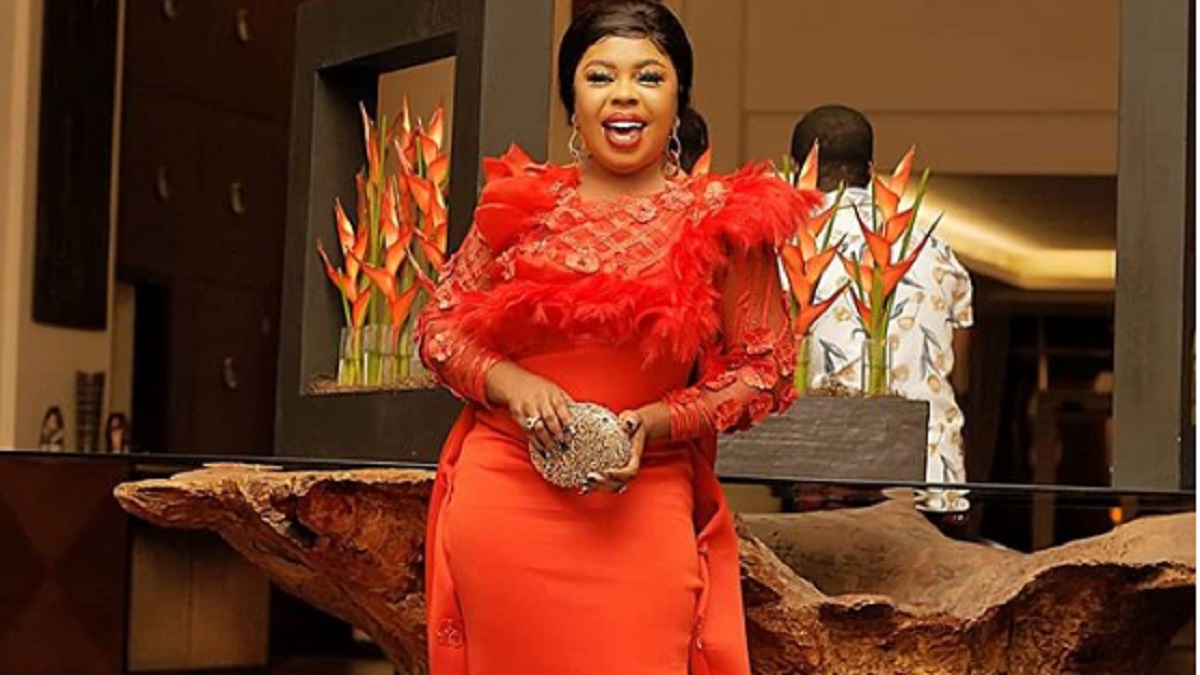 Afia Schwarzenegger on her new radio show described the Member of Parliament for the New Patriotic Party as a blackmailer.

The self-acclaimed queen of comedy stated that if she has the opportunity to decide who goes to heaven, she will deny Kennedy Agyapong that chance because he is a blackmailer.

“It will surprise Ghanaians that I will be given the book of life at heaven’s gate and mentioning the names of those who will make it to heaven. Kennedy Agyapong will not make it because he is a blackmailer”, Afia Schwarzenegger stated.

Afia Schwarzenegger and Kennedy Agyapong have been at each other’s throats for some time now, hurling insults and curses at each other.

Kennedy Agyapong, in turn, accused Afia Schwarzenegger of being a prostitute and released her naked pictures to buttress his point.

Since then, the two personalities have been shredding each other on social media with insults and accusations.