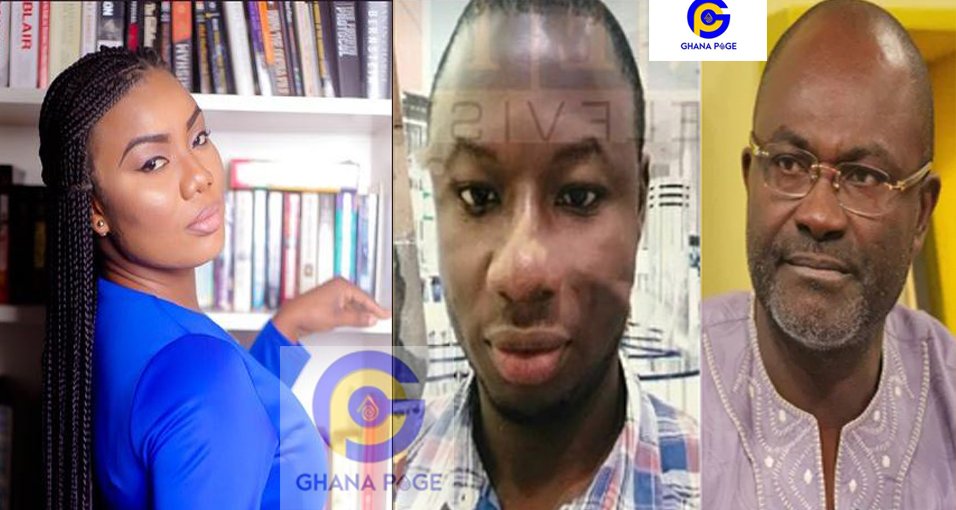 Media personality of TV3 network, Bridget Otoo has added her voice to the now trending murdered issue making swings in the country.

Tiger Eye PI member, Ahmed Hussein-Suale was assassinated on last week Thursday, 17th January 2019 by unknown assailants in Madina on his way home after his images were leaked on live TV by Kennedy Agyapong.

After revealing his identity to the public as a bad boy which exposed him at risk, the politician also called on people to beat Ahmed up anywhere they will see him.

And unknown and unfortunate, Ahmed has been slain in a cold blood leaving the cause of his death in a big question mark.

Many people including diplomatic personalities and organization after Ahmed’s death have shared a diverse statement with some accusing Kennedy Agyapong and a section also alleging Anas who was his partner to be the murderer.

However, on Tweeter, CitiNewRoom reporting some of the comments revealed a statement from one Mr. Nii Kpakpo Samoa Addo who suggest that Mr. Kennedy Agyapong never thought exposing the identity of Anas and his colleagues will open them to attacks.

After the Citifm tweet, Bridget Otoo also came out to express her disagreement with the man’s statement disclosing that the Member of Parliament for Assin North, Mr. Kennedy Agyapong knew well that exposing the murdered victim will surely lead to his attack but didn’t consider any humanitarian character.

She wrote: ”He knew it and didn’t care.”