Kennedy Agyapong promises to make peace with Anas only if 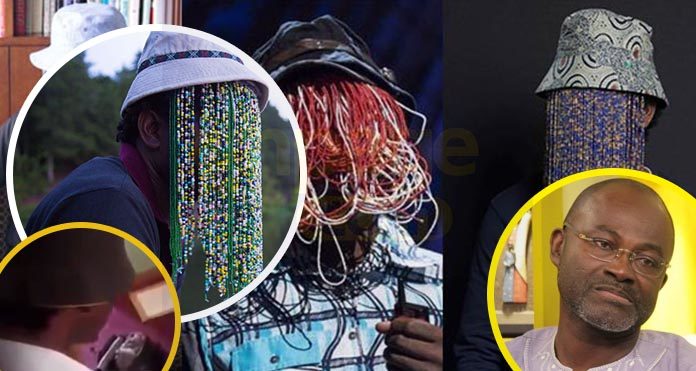 Member of Parliament for Assin Central Kennedy Ohene Agyapong who has been on the neck of Ghanaian investigative journalist Anas Aremeyaw Anas has stated emphatically that he will only make peace with the journalist if he only confesses his sins.

The honorable member of parliament who has launched a campaign of exposing the real identity and the corrupt nature of Anas Aremeyaw Anas made this statement whiles speaking on The Dialogue on Net2 TV.

Kennedy Agyapong who schedule to face-off with Anas today 26th July 2018 after he dragged him to the General Legal Council accusing him of misconduct as a lawyer stated that he would only stop talking about Anas if he goes on his knees and beg him for all the wrongs he has done.

“He should go on his knees and ask for forgiveness. He should publicly apologize to the families he has destroyed with his work. He should come and buy airtime and go on his knees. When he does that I can promise I won’t talk about him, I will also forgive him.” he added.

The host of the show asked him jokingly if he would love to sit with the investigative journalist and have tea together, the loud-mouthed politician dismissed the idea totally, saying it won’t happen and that ordinarily, he doesn’t consider Anas as his equal.

Ace Journalist Anas has also dragged the NPP legislator to court for defaming him and demanding of the High Court to award ¢25 million in aggravated damages for publishing defamatory materials.

SEE MORE: I will always support Kennedy Agyapong over Anas – A Plus