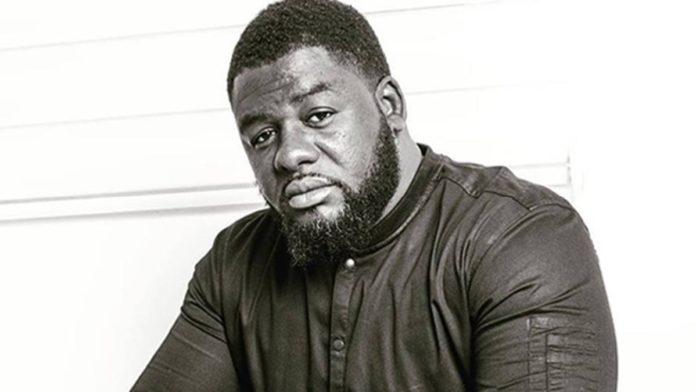 Controversial Ghanaian artiste manager, Bulldog has levelled yet another allegation against Becca. This recent allegation is sure to result into a huge controversy.

According to him, Kiki Banson, was romantically involved with Ghanaian songstress, Rebecca Acheampong popularly known as Becca, whilst he was her manager.

Bulldog made this revelation in a recent interview where he was discussing the best way an artiste manager could manage a female artiste.

In his opinion, the right way to effectively manage a female artiste is to be involved with her romantically. Articulating his thoughts on the topic, he said;

Justifying his opinion, he cited Becca and Kiki Banson as an example. He suggested  that Kiki was only able to effectively manage Becca because he was romantically involved with her.

He further said that once he has slept a female artiste, he feels he has ‘conquered’ them, making it easier to work with them as they will now do your bidding.

Sorry I don’t mean to disrespect women but you know women are easily convinced, petty things make them fall for you. Let me tell you, I can only be patient for two weeks, you will go down, I will conquer you fast”.

Many netizens have found his remarks rather misogynistic uncouth and rather uncouth. They have expressed their disgust at Bulldog for having such a backward mentality in a progressive 21st century.

Neither Becca nor Kiki Banson have responded to his allegations. It would be recalled that Becca cut ties with Kiki Banson in 2014 after the duo’s working relationship was strained over undisclosed reasons.

Stay logged on to this portal as we bring you prompt updates as the story develops.