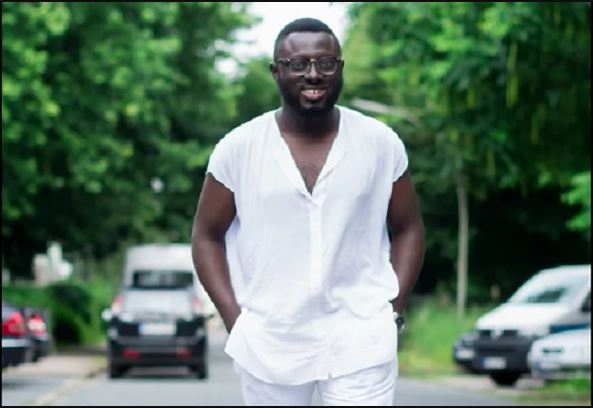 Speaking in an interview, he explained his utterances were not out of malice or disrespect but out of a desire to better ourselves as people.

According to him lots of people who are privileged to travel outside or experience the western world share the same thoughts.

The successful movie producer said, “blacks have wisdom and natural resources but we lack the impetus to utilize our wisdom to better our lives”.

Kofi alluded that the mere fact that blacks were forcefully taken to the western countries during the slave trade is a clear indication that blacks have sense.

The celebrated filmmaker revealed his comment about former president Kwame Nkrumah was on the lighter side and asked Ghanaians to disregard that portion of the statement.

He asked Ghanaian citizens to look deeper into his comments and work collectively to make Ghana into the country everyone desires.

Kofi Asamoah is a movie producer who has lots of award-winning movies to his credit and is known for bringing into the limelight very prolific actors and actresses including Richard Asante, “Kalybos” and Priscilla Opoku Agyeman, “Ahuofe Patri”.