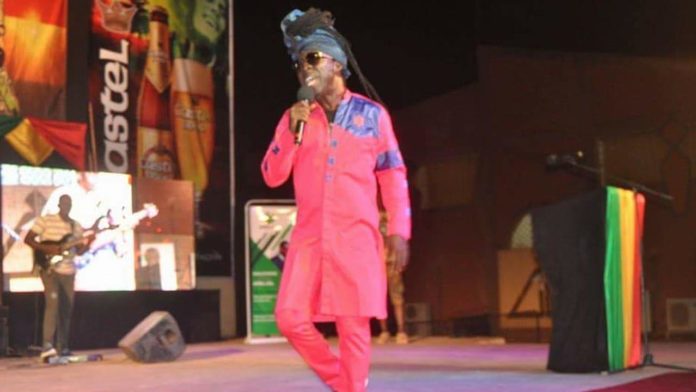 Ghanaian Afro-pop, high-life and reggae musical artist, Kojo Antwi also known as “Mr Music Man” has made a shocking revelation of how his music helped get a lady out of a coma.

In an interview on Joy FM’s Super Morning Show with Daniel Dadzie, Kojo Antwi revealed that a lady once confessed to him that his music helped her while she was in a coma some years ago.

“I met a lady who said she was in a coma and what her parents did was to have headphones on her and they kept playing my music to her while she was in the hospital because her parents knew she was so much into my music,” the ‘Adiepena’ hitmaker said.

“…she had those headphones [on] even though she couldn’t hear you, she couldn’t feel anything…as part of the treatment, they kept playing my music to her all the time. So she met me and [told] me the story,” he added.

According to Kojo Antwi, that was not the only occasion his music saved a life. He recounted that a Kumawood actor nearly committed suicide but for his ’Sikadam’ song, the man was prevented from committing suicide.

Kojo Antwi is a household name, the first Ghanaian to be nominated in the BET Awards. He is also known for his musical excellence and his songs are always termed as a strong romantic appealing song.