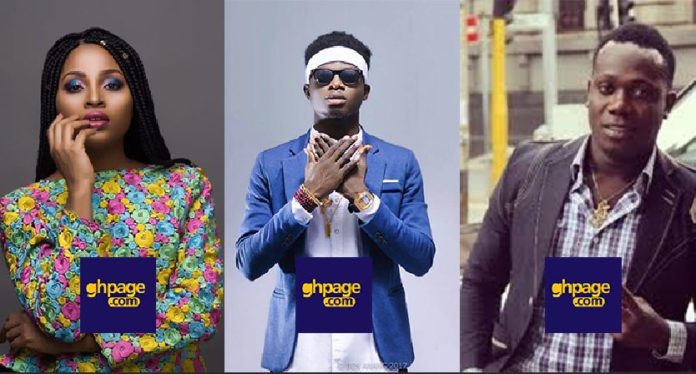 All these controversies contributed to the success of the “Confusion” song. It has been enjoying massive airplay since its release in February.

READ THIS: Ghanaian Highlife Artist Bisa Kdei Arrested In the USA For Trespassing

VGMA’s new artist of the year has again been busted for stealing another song. This time around he stole Nigerian musician, Duncan Mighty’s song titled “Killing Me Softly” which was released in 2016. What is it with Kuami Eugene and 2016 songs? Well, maybe he took inspiration from this too.

Adina and Kwami Eugene have a new song out also titled “Killing Me Softly”. It is believed that Kuami Eugene wrote the song and now people are undermining his songwriting prowess.

Both choruses have the same melody and lyrics, this is a proper song stealing. Listen to both songs below and tell us what you think.