Kumasi: 6-year-old kid kidnapped and raped by a gay kidnapper for 2-weeks 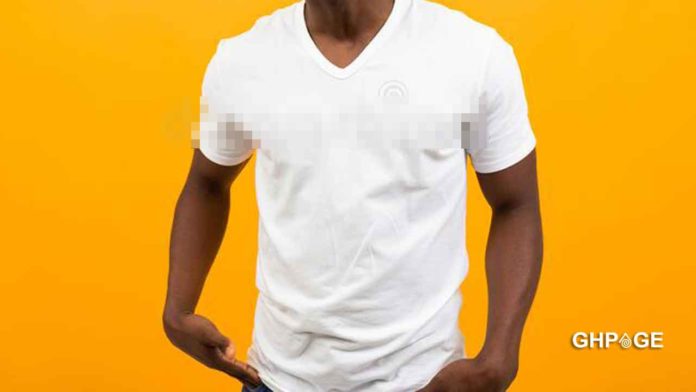 A 6-year-old kid who was kidnapped for two weeks by a gay kidnapper has been found. The child was kidnapped from Mampong to Kodie, all in the Ashanti Region.

Per intelligence gathered concerning the story, the young boy was lured by the said gay kidnapper. He told the boy that he will make him (the kid) rich at that young age.

The 22-year-old gay kidnapper captured the innocent child from Mampong where he resides and took him to Kodie off the Offinso road.

The 6-year-old child identified as Nana after days of going through hell managed to escape. He ran to a woman in Kodie, narrated his story to her and the woman took him to the police station.

After the child’s report to the police and upon careful probe, the police has apprehended the criminal who has been remanded for 2 weeks by the court.

Nana’s anus is damaged. He is currently at the hospital receiving swift medical care. GhPage is following the story, we’ll update you. Stay with us.