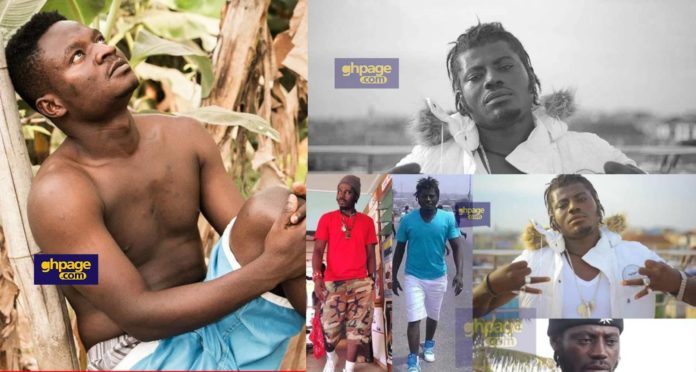 One of the saddest news Ghanaians heard this week was the death of Kumawood actor Nurudeen Abass popularly known as Blinkz and it was indeed another Black Wednesday for movie lovers and Ghanaians at large.

A close friend of Abass, Nebu as he’s popularly called in the Kumawood movies has revealed the secret plan behind his death.

Read also: Princess Shyngle offered $100,000 for a one night stand

According to Nebu’s narration, the death of Abass per the incidence leading to his death was a planned thing by assailants who had long targeted him.

“Blinkz doesn’t walk alone because he knows the danger in certain areas, the only time you will see him alone is when he is doing something he doesn’t want anyone to know,” he said in a phone-in interview with Rashad.

Nebu further stated that Blinkz was a friend of his murderer but he withdrew himself from their gang and decided to make peace and speak against gangs who engage in violent activities.

Also Read: Photos and cause of the death of Kumawood actor Blinkz

According to the report, he was stabbed by a man he was fighting with at Sawaaba, a Muslim community in Kumasi, Ashanti Region but according to Nebu, Abass tried to separate a fight between his boss’ brother and his boss’ wife and from nowhere, his murderer who had no knowledge of the quarrel came in with a knife and stabbed him in the head and neck making him fall to the ground.

While he was still on the ground, his murderer boasted and warned those around to stay off; this made those around frighten since he was holding two knives. The Police were later called in but it was too late for Blinkz.

Well, information reaching us has it that one of the people who stabbed him identified as Sumaila Tijani has been arrested by the police in connection to the murder.

A source at the Ashanti Regional Police Command confirming the arrest said the suspect Sumaila was arrested at his hideout at Atimatim in the Tafo-Pankrono Municipality of the Ashanti region.

Read more: Photos and cause of the death of Kumawood actor Blinkz

Per the customs of Islam, Abass had to buried after spending a day at the mortuary and Kumawood stars were there to support the family.