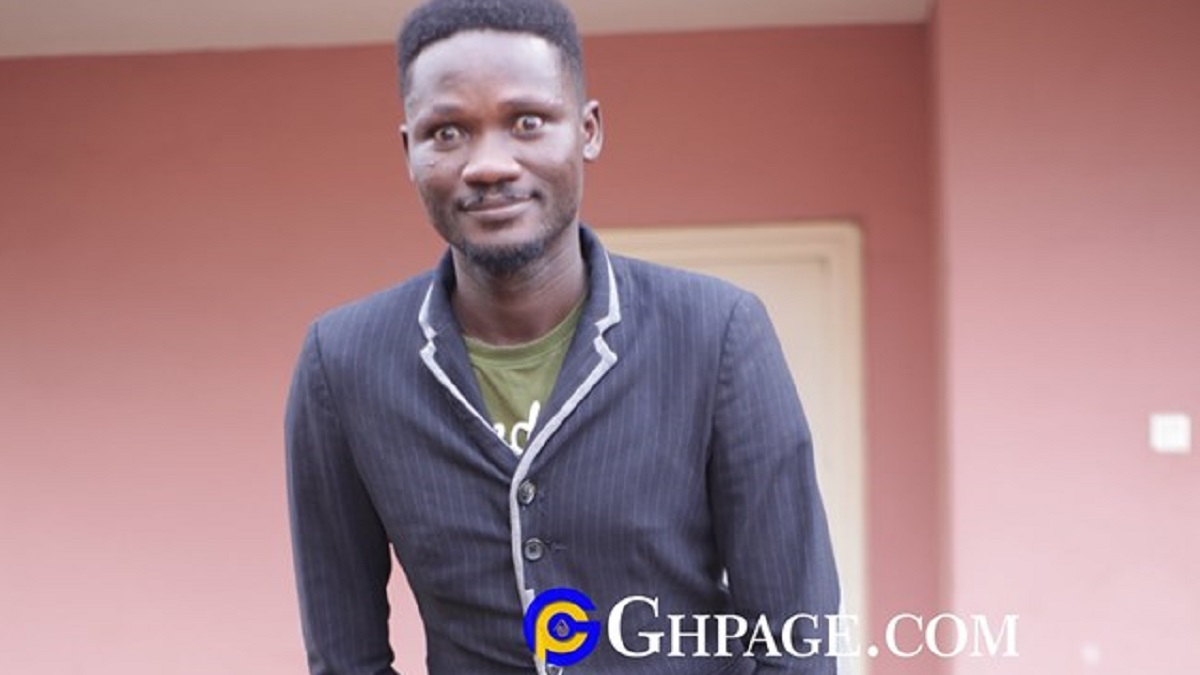 Popular Kumawood actor known as Sean Paul has revealed that some renowned movie director sleeps with several actresses before giving them roles.

In an exclusive interview with GhPage TV, the comic actor explained that some actresses are not qualified for some roles they play but because of the relationship between them and the directors, they are chosen.

According to Sean Paul, he knows a lot of movie directors and producers who are into such activities and it’s one of the main reasons why the movie industry is dead.

The comic actor revealed that his director known as Isaiah also sleeps with most of the actresses for roles and once fought with him (Sean Paul) over a girl.

He added that this was the reason why Isaiah decided not to work with him again and that he didn’t fulfill his promise to most of the actresses he slept with.

The comic actor further stated that the movie industry will never rise again due to the selfish nature of some directors producers and actors.

He also added that some directors are very bad at directing so they churn out bad movies with no creativity which has also led to the collapse of the movie industry.