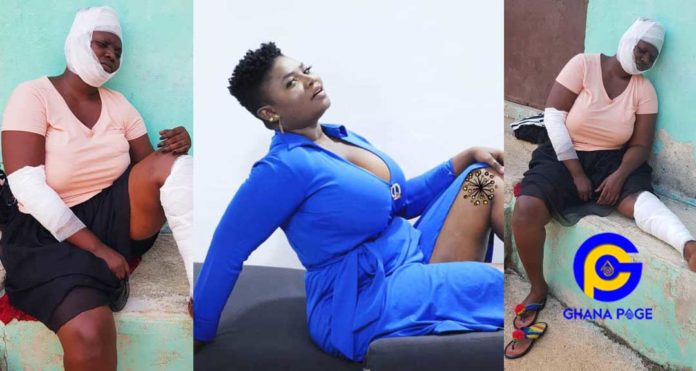 Reports reaching Ghpage.com has it that popular Kumawod actress, Safina Haroun has been involved in a near-death accident over the weekend on the Accra-Kumasi road.

The accident we are told happened when Safina Haroun was traveling from Accra to Kumasi to shoot a movie she is cast in when she lost control of her car and smashed into a ditch.

SEE ALSO: Tracey Boakye and Safina Haroun confront each other on live radio

Ghpage.com is yet to obtain more information concerning this unfortunate incident but from what Ghpage.com has been told by a trusted source, Safina Haroun has been discharged from the hospital and she is home resting. 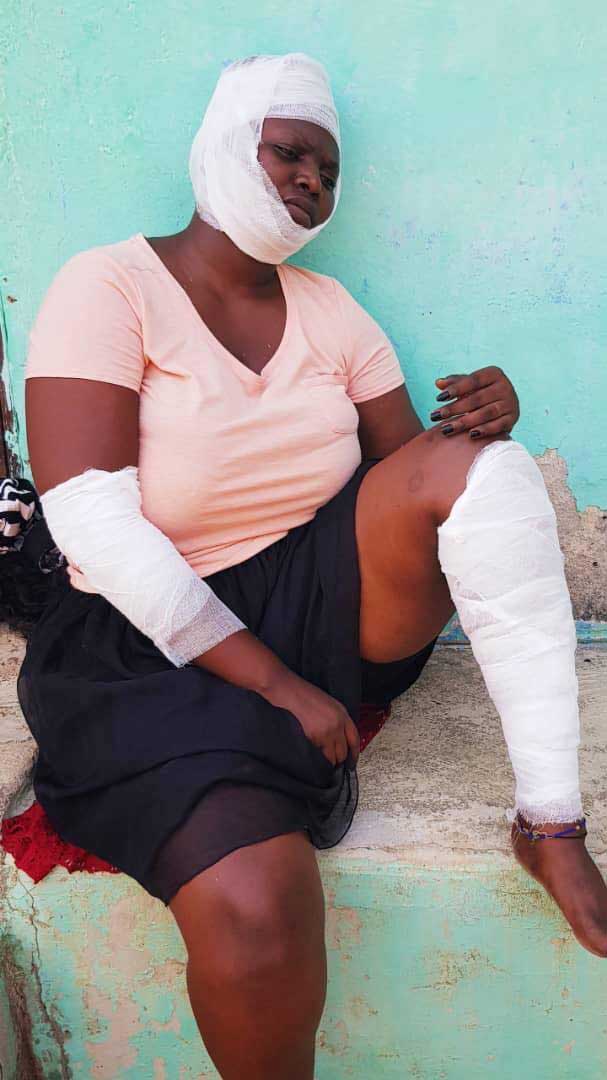 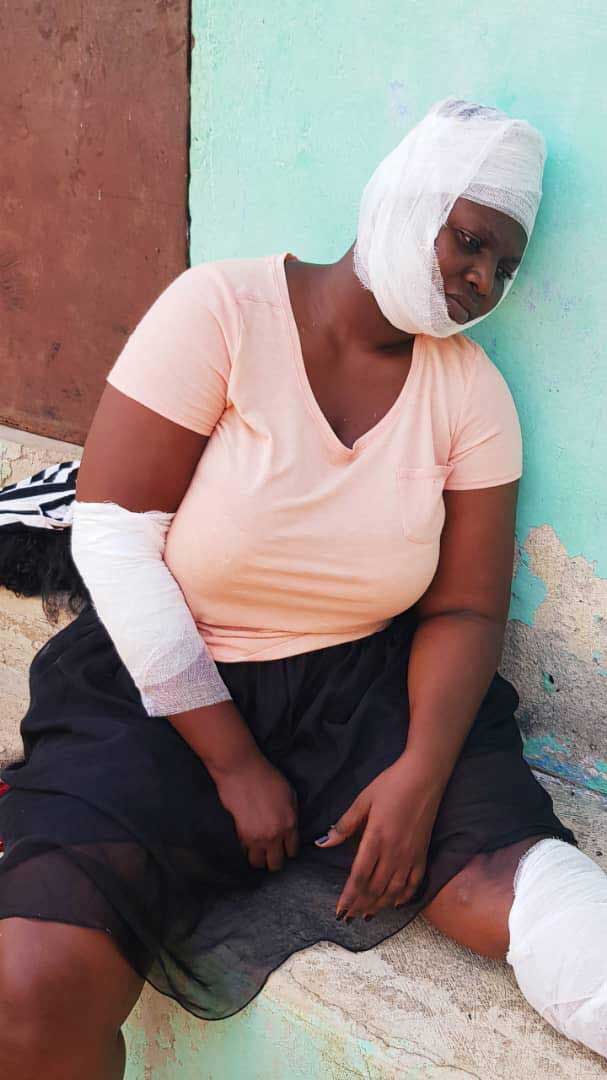 SEE ALSO: I have never visited Dr. Obengfo but I wish to – Safina Haroun 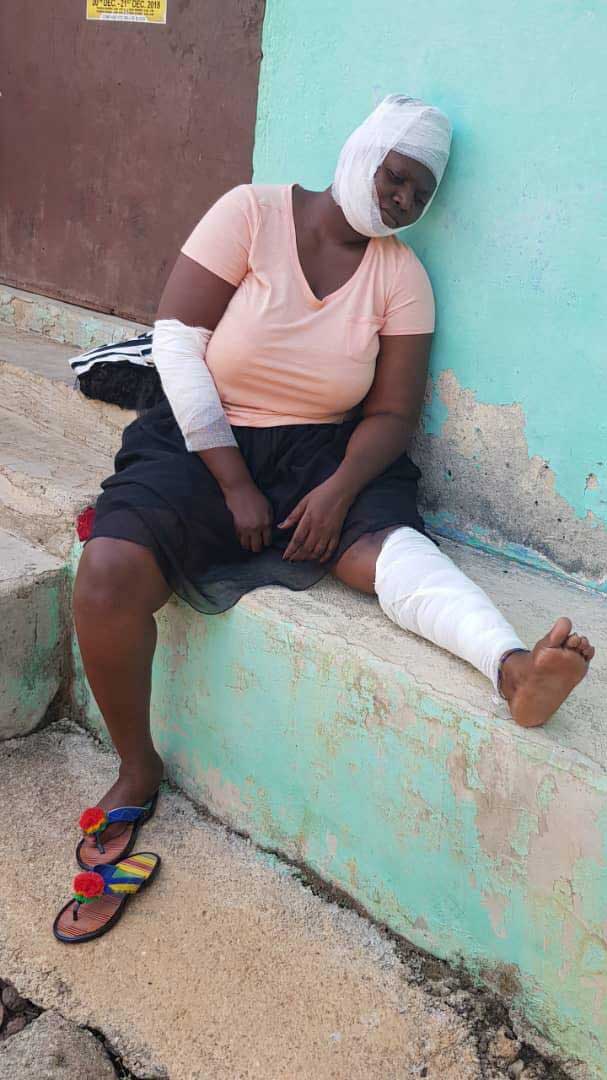 A few weeks ago, Ghpage TV had in an interview with Safina Haroun on the “fame show” and among other things she spoke about how she entered the movie industry, who her role models are and other relevant issues

Ghpage.com wishes Safina Haroun a speedy recovery and we are trying as much as possible to reach out to the beautiful actress. We will update you when something new comes up.