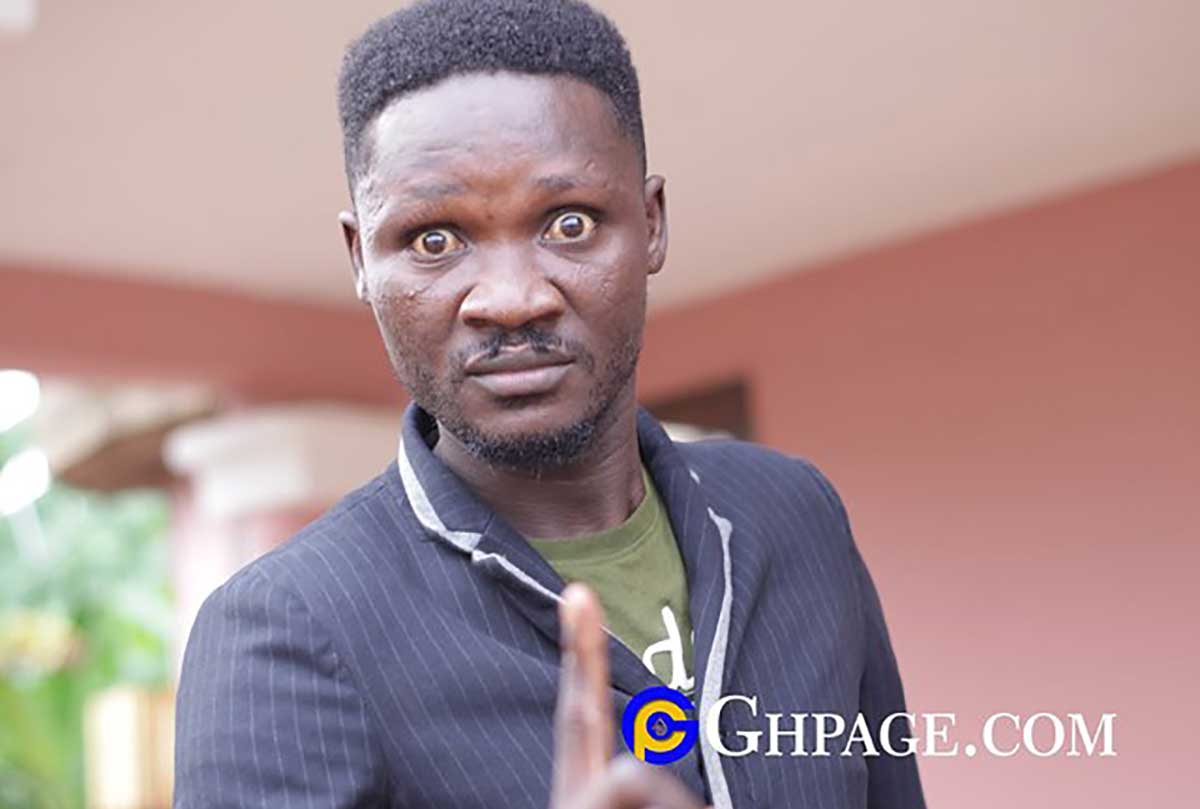 For some years now, the Kumawood movie industry has been the saviour for most movie lovers but the same can’t be said about the industry at the moment.

According to some people, the Kumawood movie is full of jokes and insults something which doesn’t teach them anything spectacular or gives them any sort of advice.

But to the actors and actresses, the low patronage of their movies is due to the fact that no one is ready to buy their CD’s because pen drives have now taken over the sells of discs.

Well, popular Kumawood actor Sean Paul who is noted for his long shoes has revealed in an interview with Ghpage TV that some of the movie producers have now resorted in selling mobile phones to be able to put food on the table for their families.

Sean Paul in the interview made mention of the fact that the people directors and people in charge failed to plan ahead or have a backup plan on their next line of action should the sell of disc go down.

He added that the movie industry is dead and can’t be revived again but what the directors and producers should now be doing is to shoot series.S