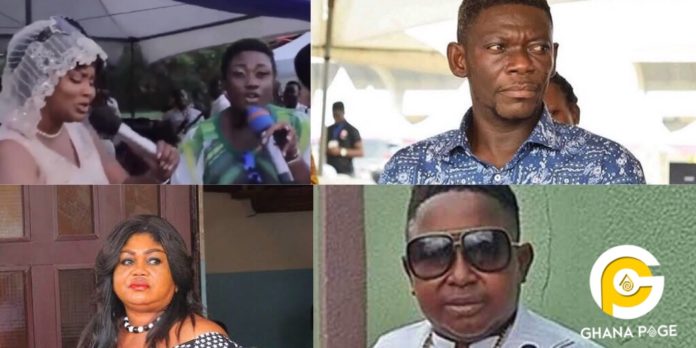 The CEO of Miracle Films, Samuel Nyamekye over the weekend marked its 20th anniversary in movie production.

Thanksgiving Service and a party were held in Kumasi to celebrate the anniversary and also to express appreciation to God.

The event also served as a reunion for all Kumawood stars especially to those who have been absent from the music scene.

They performed their own rendition of Bless’ Chocho Mucho and Samini’s My own.

Samuel Nyamekye is one of the pioneers of movie production in the Kumawood movie industry and has also nurtured great stars like Nana Ama McBrown and several actors & actresses.