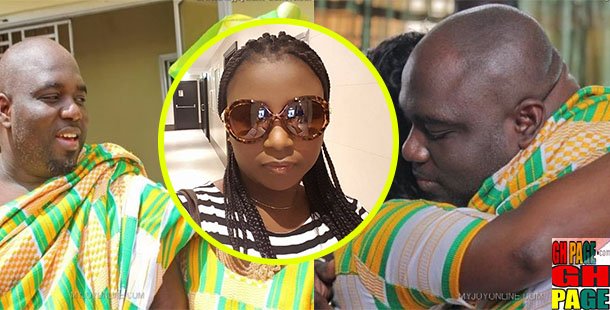 We woke up today to hear a sad news that Kwadwo Asare Baffuor Acheampong aka KABA, the host of popular late afternoon political talk show, Ekosii Sen on Asempa 94.7 FM, is dead.

According to an inside story, GhPage.com gathered, he was rushed to the hospital after his sugar level shot up but couldn’t make it upon reaching the Korle Bu Teaching Hospital. 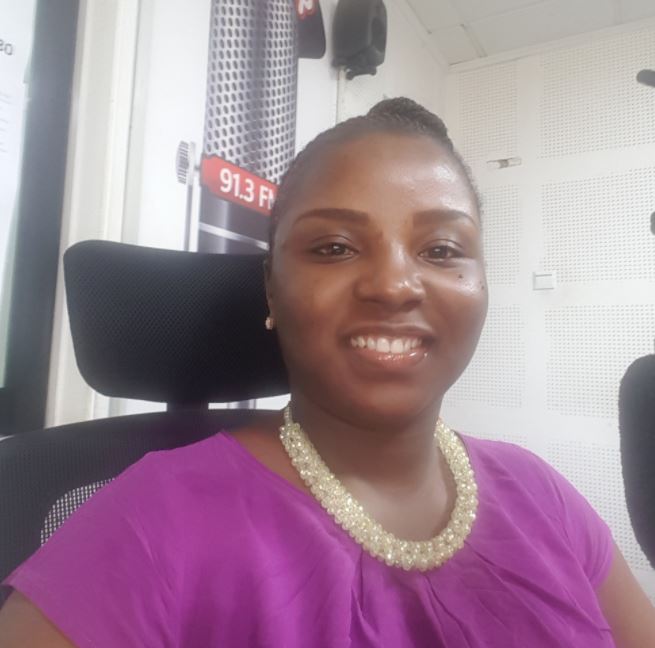 He also left behind a daughter, who is yet to turn a year old.So so sad. Our condolences to the family.

KABA tied the knot with the then Radio Gold presenter, Valentina Ofori Afriyie on the June 2016.Below are some of the photos of the engagement; 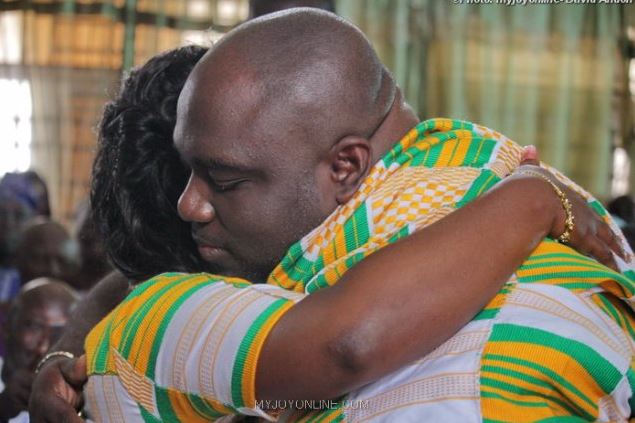 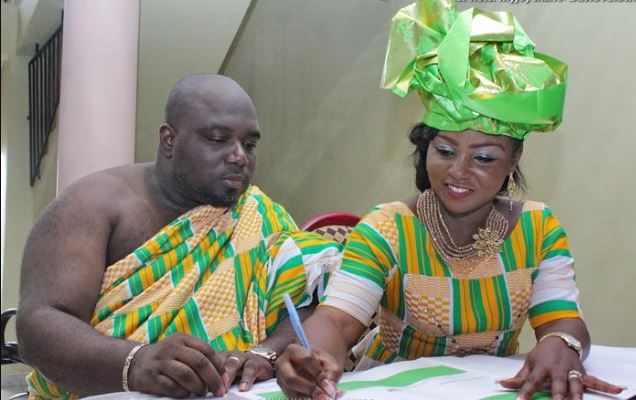 READ ALSO: Here’s what KABA posted on his social media handles just a day before his death 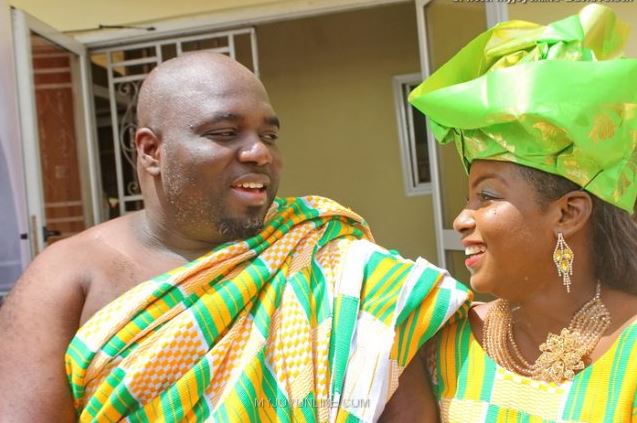 And here are more picture of the widow; 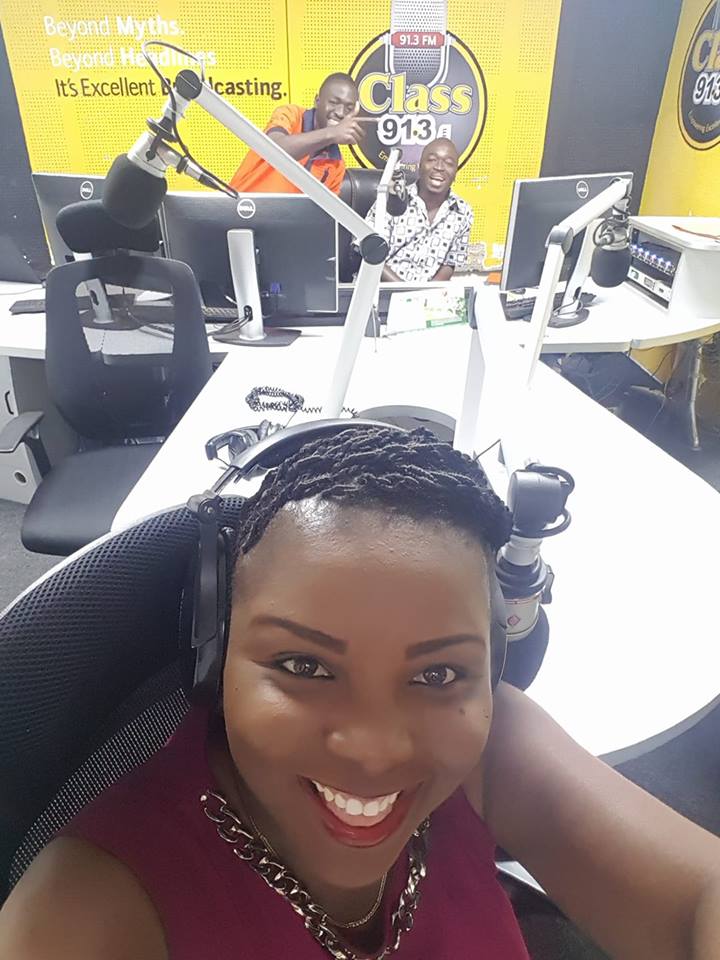 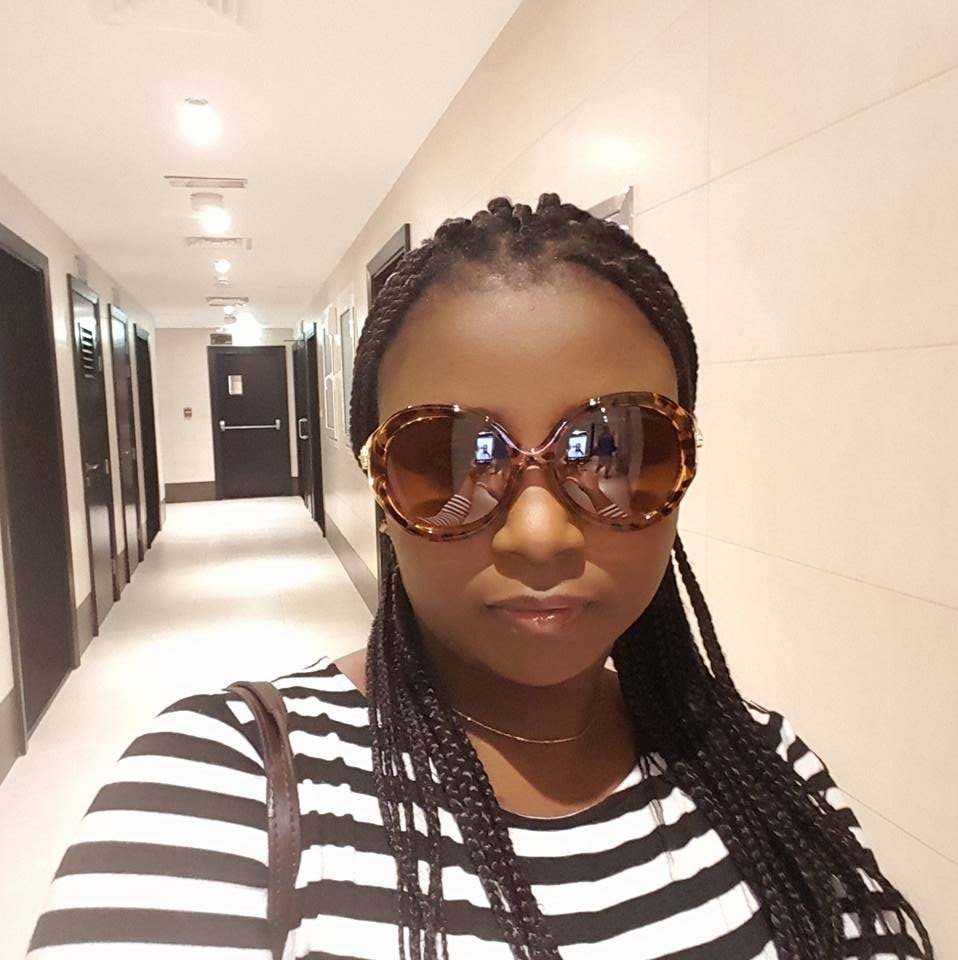 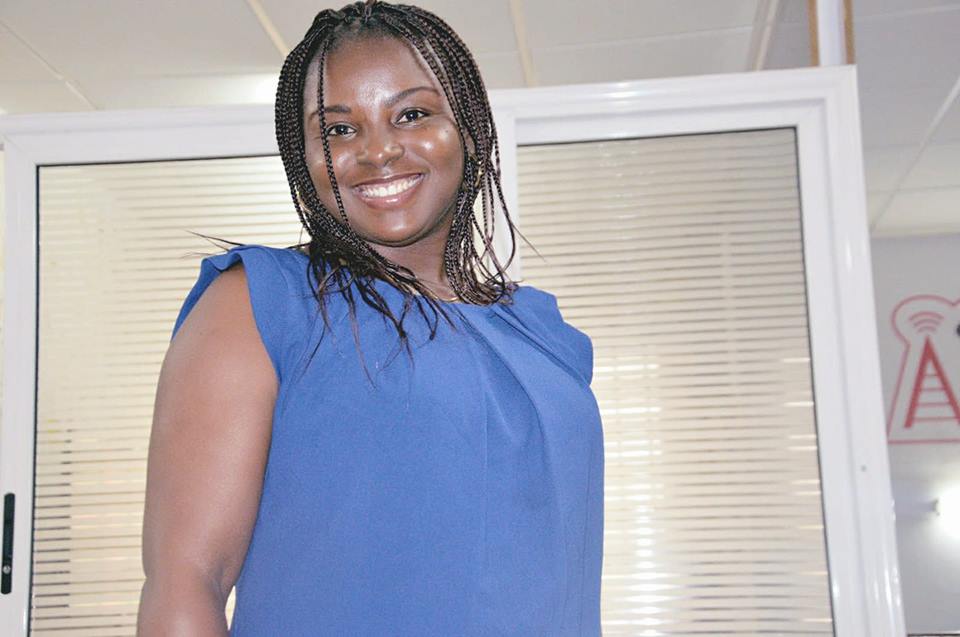 KABA was formerly the host Badwam on Adom TV. He sat in for regular hosts on many programmes, including ‘Dwaso Nsem’ on Adom 106.3 FM.

READ THIS: This is what we gathered killed KABA of Asempa fm (Inside story)

And below is an official announcement on Adom fm with captain Smart confirming that indeed, he was survived by less than a year old daughter.Very sad, This life ! hmmm