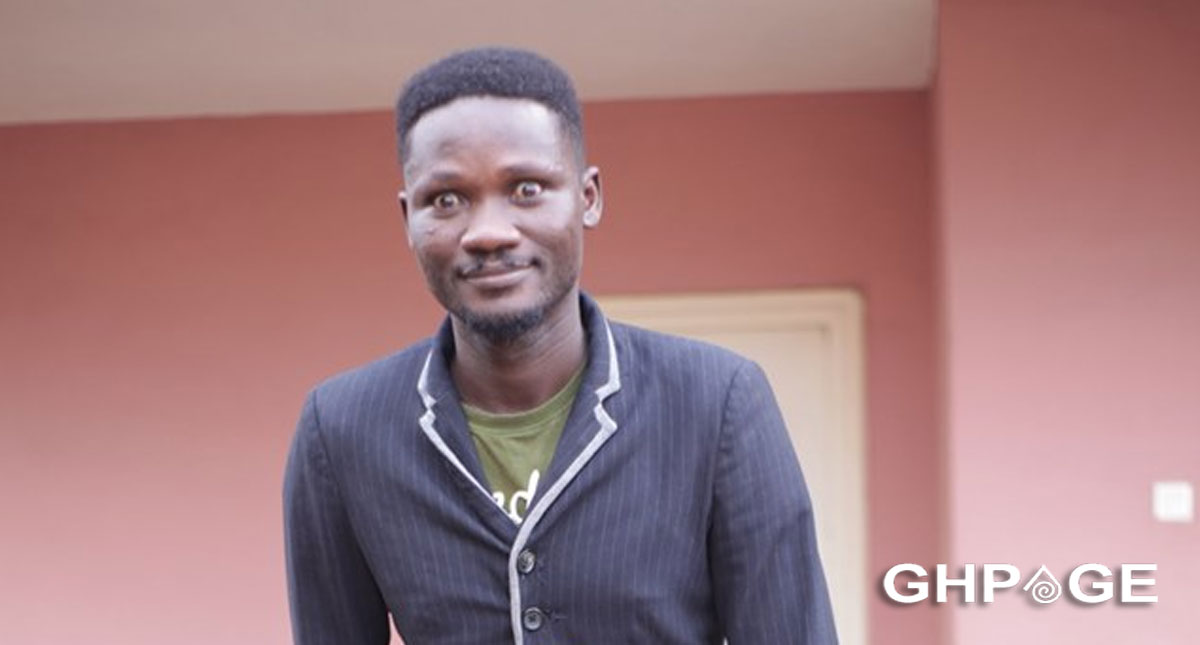 Comic Kumawood actor, Kwadwo Nkansah Lilwin recently ventured into making music aside from his acting career and Ghanaians seem to enjoy his music as most of his songs have received airplay from the media. It seems that Kwadwo Nkansah Lilwin has the Midas touch as all he touches seems to be successful

Comic actor, Sean Paul, however, has a different opinion about Lilwin’s venture into music. According, to the comic actor who gets his inspiration from Charlie Chaplin, Kwadwo Nkansah Lilwin is a terrible singer but Ghanaians still patronise his song because he is famous.

Explaining his reasons he said;

”Kwadwo Nkansah Lilwin songs are danceable to but truthfully it doesn’t make any sense… Ghanaians like Lilwin, not his songs Becca there are better songs than his… He doesn’t sing well”

He has made it clear that unless key players in the industry come to consult regarding the way forward for Kumawood, Kumawood would continue to decline massively.